Miguel Brusch is a photographer based in Berlin, Germany.

After receiving an M.A. in South Asian Studies, Social Anthropology and Media Science at the University of Hamburg, Germany, he studied photography at the Ostkreuzschule für Fotografie in Berlin, from which he graduated in 2018.

Miguel is the 3rd prize winner of the Gomma Grant 2019 and has been shortlisted for the International Photography Grant 2019.

His work has been exhibited at Voies Off Arles 2019, at Odesa Photo Days 2019 and at the Triennial of Photography 2018 in Hamburg, among others. 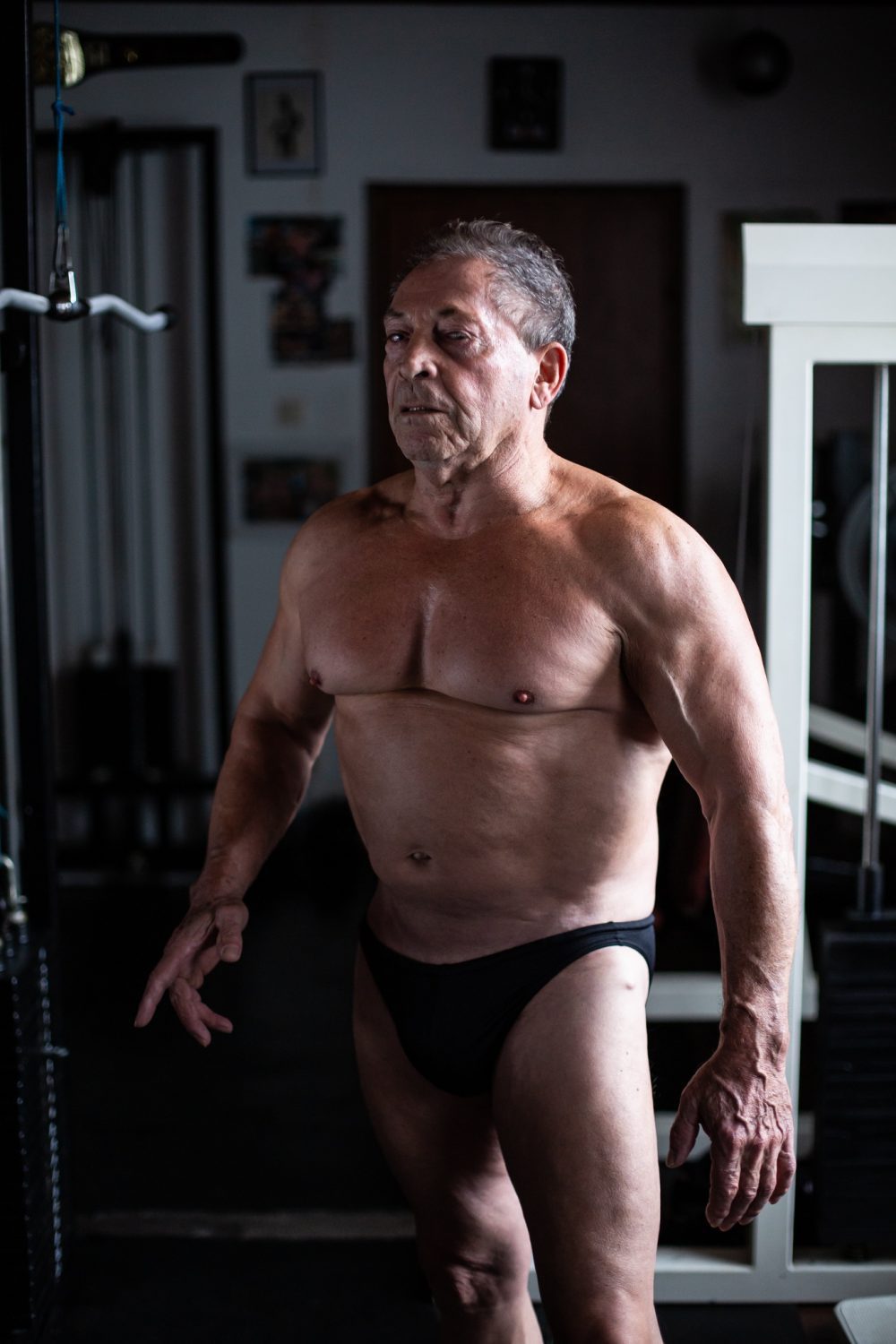 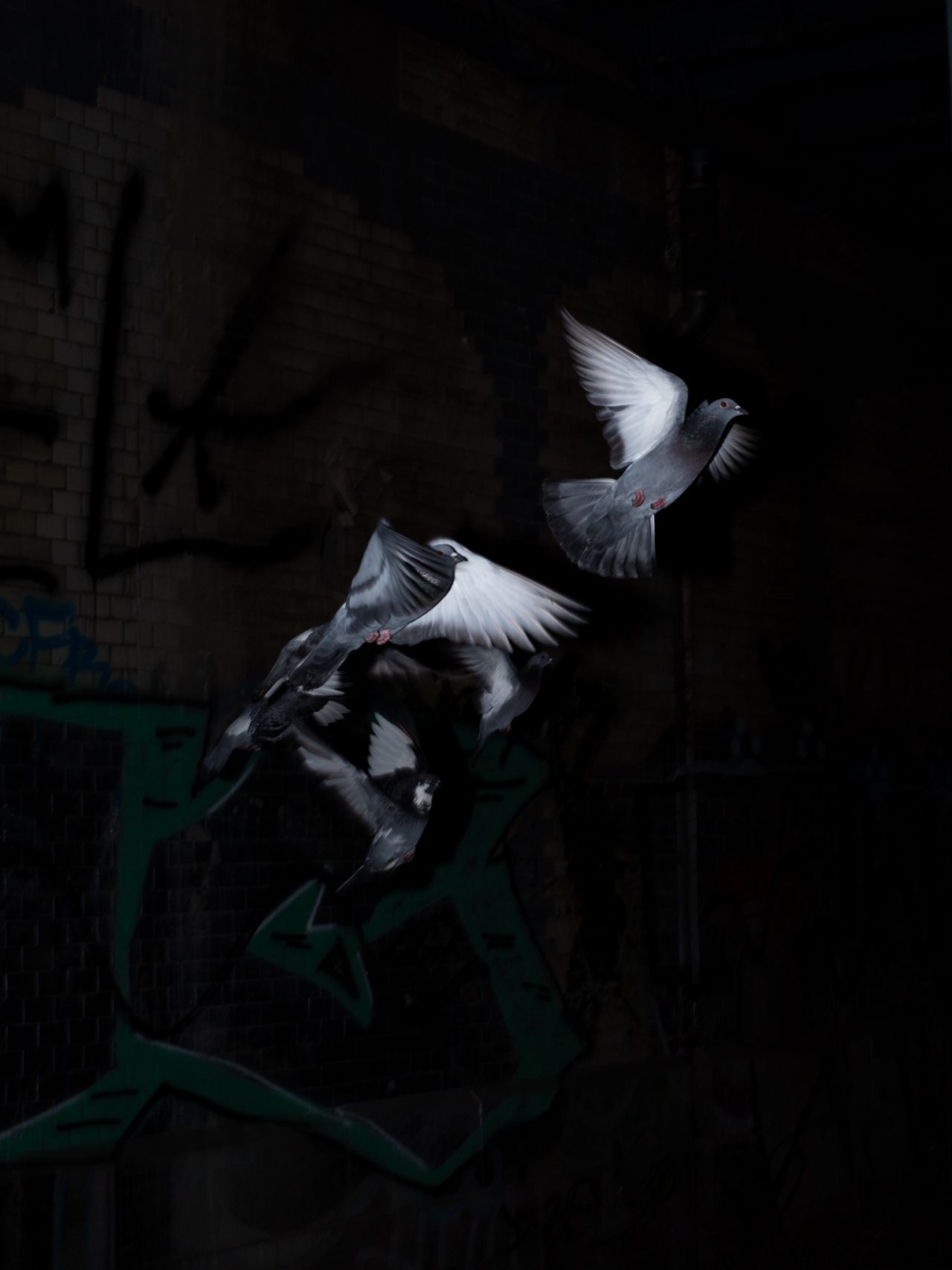 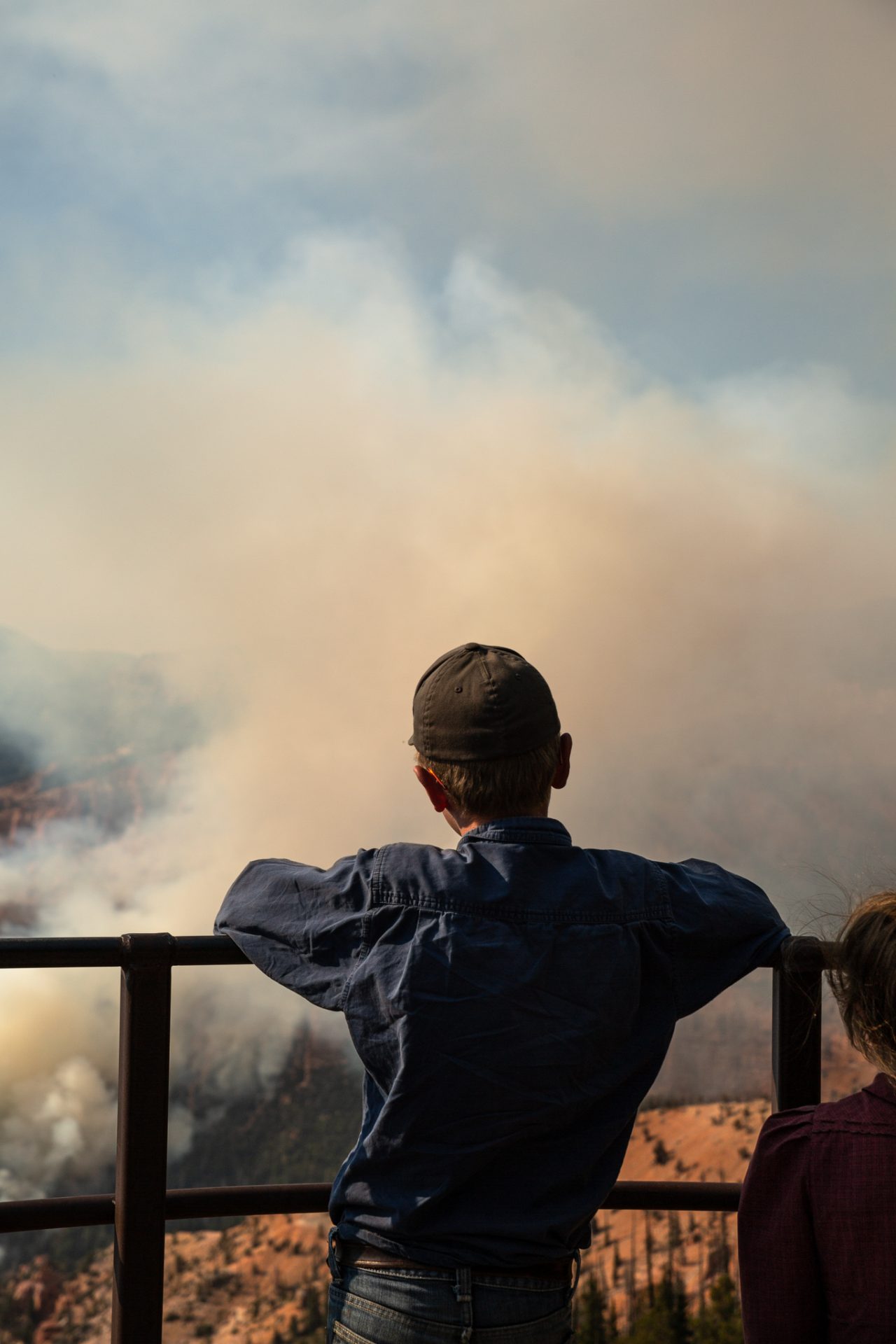 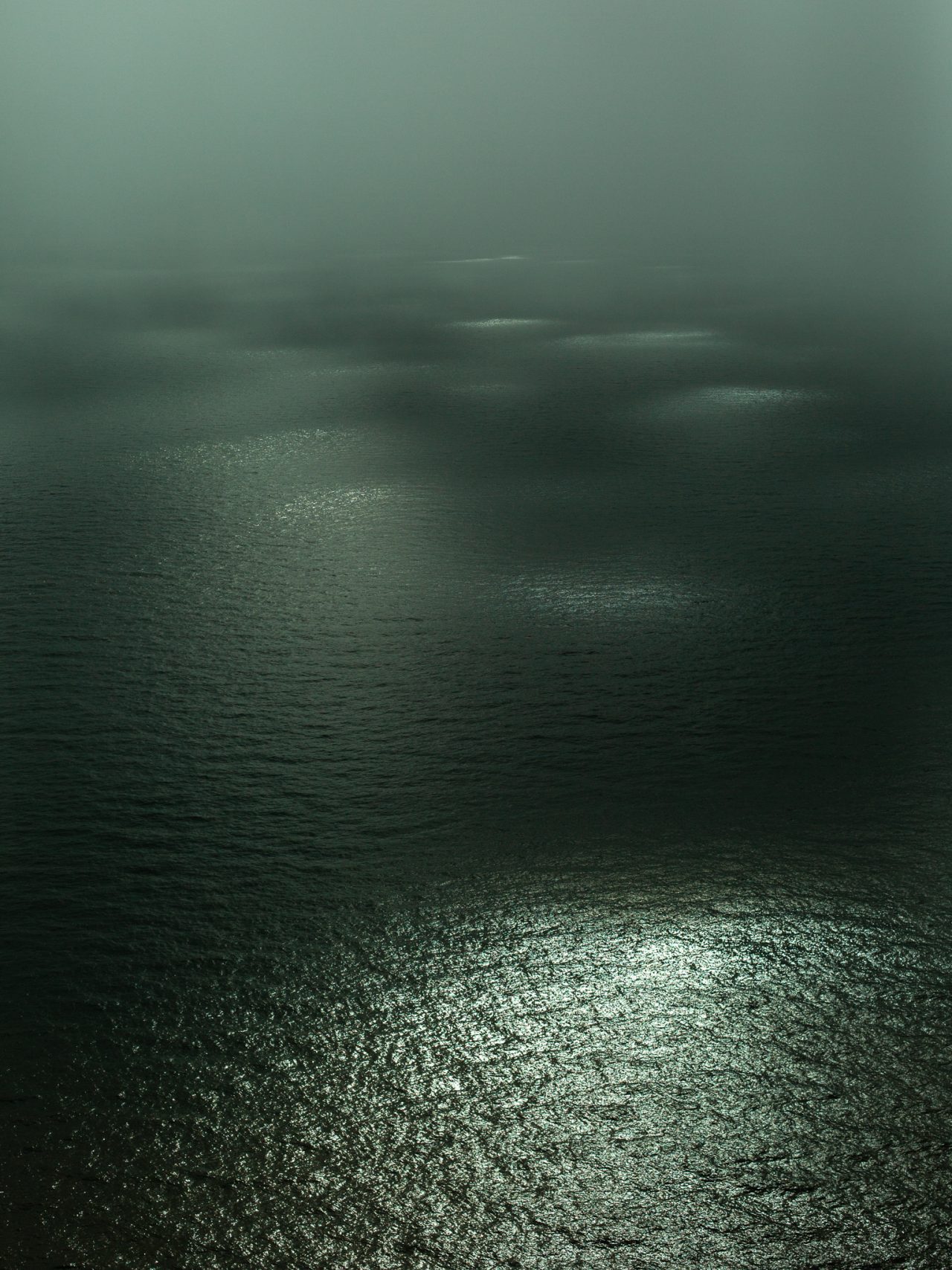 I was born and raised in the small town Lohne in the German state of Lower Saxony, famous for pig farming, chicken slaughtering factories and marksmen’s festivals.

I had a lot of fun growing up there with like-minded people, crashing house parties, making music, skateboarding and stuff, but it was always clear that I would move to a bigger city as soon as I was able to. So later, for my academic studies, I moved to Hamburg and went on to live there until 2016.

Since then I have been living in Berlin where I was studying photography at the Ostkreuzschule.

What prompted the move to photography from your academic studies, and what was it that drew you to these studies in the first place?

To be honest, I didn’t really know what I wanted to do in life after finishing school except from moving to a bigger city. So after I fulfilled my civic service in a hospital I just applied for a University course that seemed kind of interesting. I was lucky to receive a place in Hamburg and moved.

In the end it took me eight years to finish my studies, because I was more into traveling, making music with friends and enjoying life. I always felt that the academic world and scientific thinking just wasn’t my thing, but I finished it anyway. This was also because in 2011 I had the chance to do a really interesting field research about the redevelopment of the informal settlement Dharavi in Mumbai, India, for my Master thesis.

While I was there, interviewing people living in Dharavi and roaming through the streets of the settlement, I was documenting everything with my camera. It was the first time I seriously tried to create a photographic work around a specific theme and that served as a starting point for my interest in telling stories through photography.

So in the following years my desire to become a photographer grew bigger and bigger and in 2015 I kind of made my dream come true and “official” with starting to study at the Ostkreuzschule.

Tell us about the work you did with the Gomma Grant in 2019?

I received the Gomma Grant for my already finished work “The Black Pool” about the seaside resort Blackpool in North West England and for future personal projects that are not really defined yet.

What prompted you to shoot the Blackpool project?

There is a small Berlin art foundation, the Klaus-Stemmler-Stiftung, that gave me and sever other students of my school the opportunity to travel to Manchester and shoot our own projects about the subject of Brexit. I decided to work in Blackpool, which is close to Manchester, after I got to know that a large majority there voted to leave the European Union.

Although millions of tourists come to Blackpool every year, the town is struggling with falling revenues. Hundreds of hotels are in a state of decay and the unemployment rate is among the highest in Great Britain. One promise of the pro-Brexit campaign was: If the UK leaves the EU, Blackpool will attract more domestic tourists, because holidays in the EU would become more expensive and complicated for the British.

When I first came there I wanted to tell a story about the contrast between the tourism industry and the precarious conditions in Blackpool. But in the course of time, the project took a slightly different direction. I focused more on the aspect of escapism and illusion that this place is trying to create – without losing sight of the economic and social issues that I wanted to cover.

Your living and working in Berlin, how long have you been there for, what draws you to the city and if not Berlin where would you be?

As I mentioned, I started studying photography in Berlin in 2015. In the first year I was living between Hamburg and Berlin, but then decided to move 100 per cent. I love Berlin, its openness and its vibrant atmosphere and I have a bunch of creative people around me that are inspiring, but also truly honest and constructive when it comes to discussing one’s own work.

But if I wouldn’t be in Berlin, I would definitely make all the efforts to live in Montréal, Canada. I was living there for one year on a work and travel visa from 2013 to 2014 and I truly fell in love with the city and the province of Québec. I rarely experienced such warm-heartedness in a place and its people. And I really felt at home there.

Can you tell us about some of your personal ongoing projects?

Since my first child was born just three weeks ago and the coronavirus pandemic makes it difficult to continue my usual photographic practice, I don’t do a lot these days. But I’m taking part in a visual conversation with the Munich photographer Manuel Nieberle on stayathome.photography at the moment.

This beautiful project was initiated by the Berlin photographers Yana Wernicke and Jonas Feige at the time when Germany imposed its measures to contain the virus.

In February I finished working on a long-term project about competitive athletes at a high age. The author Christoph Cöln asked me to shoot accompanying portraits for his words and the results will be published as a book by Riva Verlag in June. So I’m looking forward to it. For the rest of 2020 I plan to finalize a concept I have in mind for a new personal project and start shooting. But apart from that I want to spend as much time as possible with my new-born daughter. 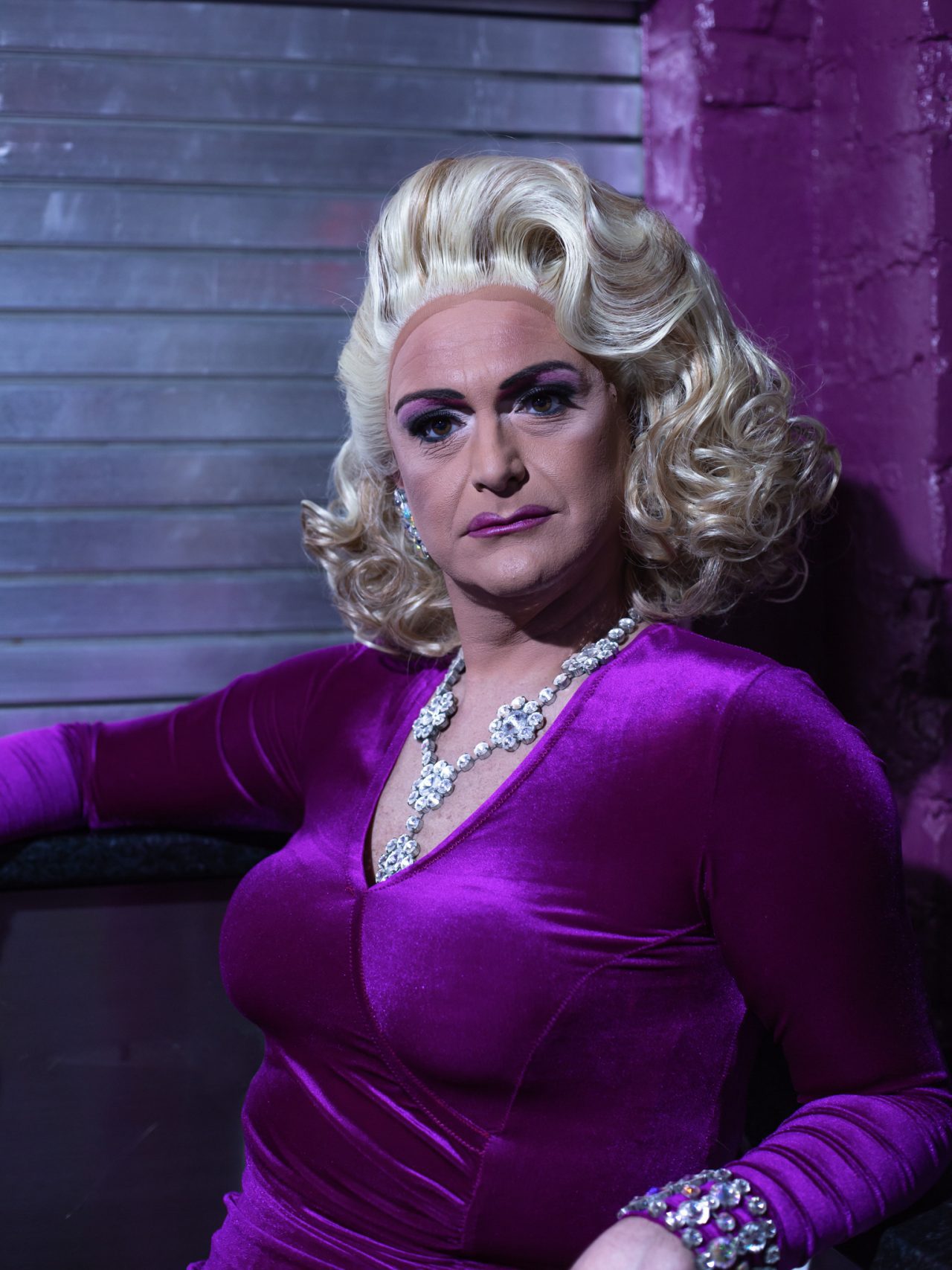 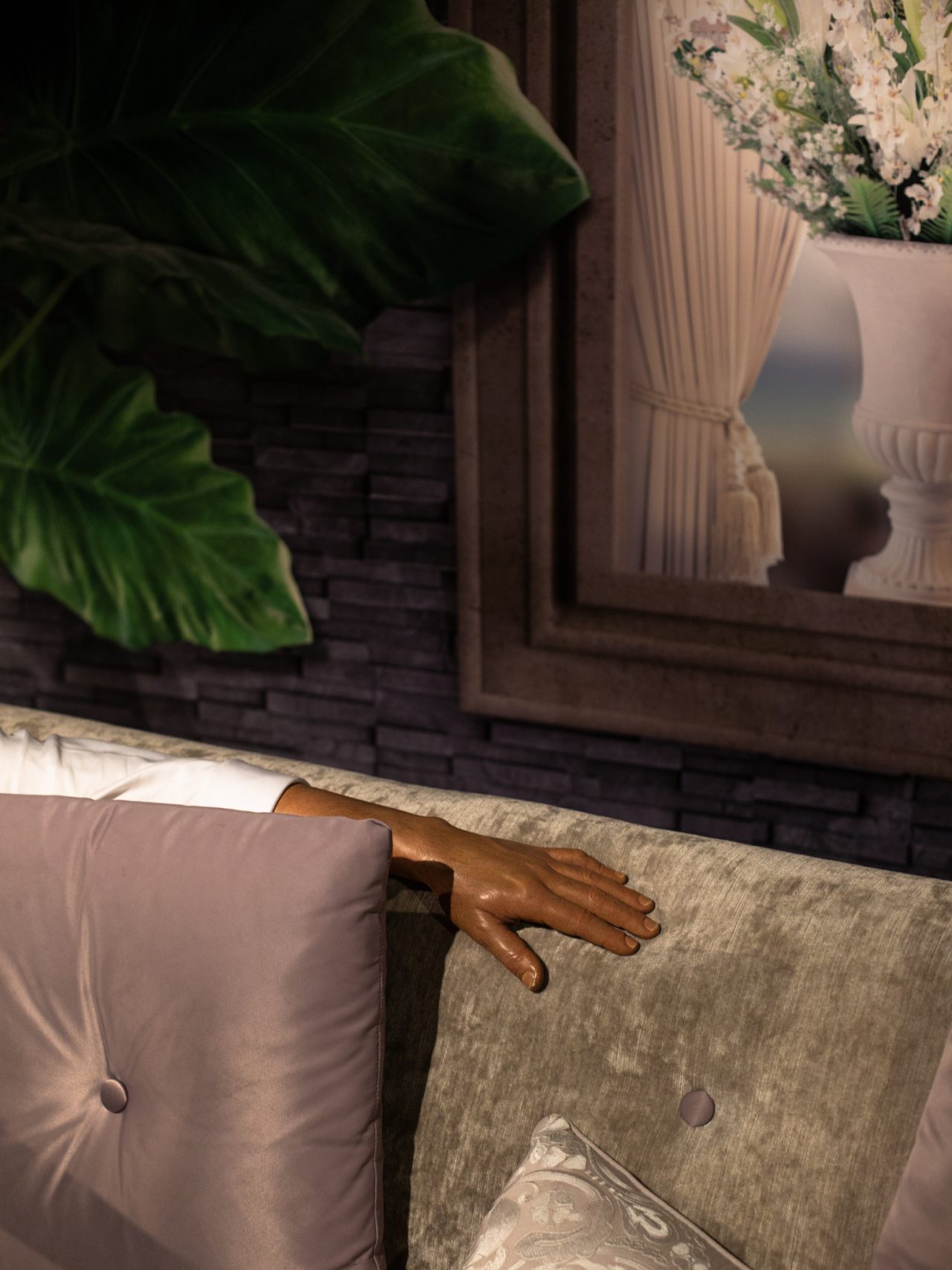 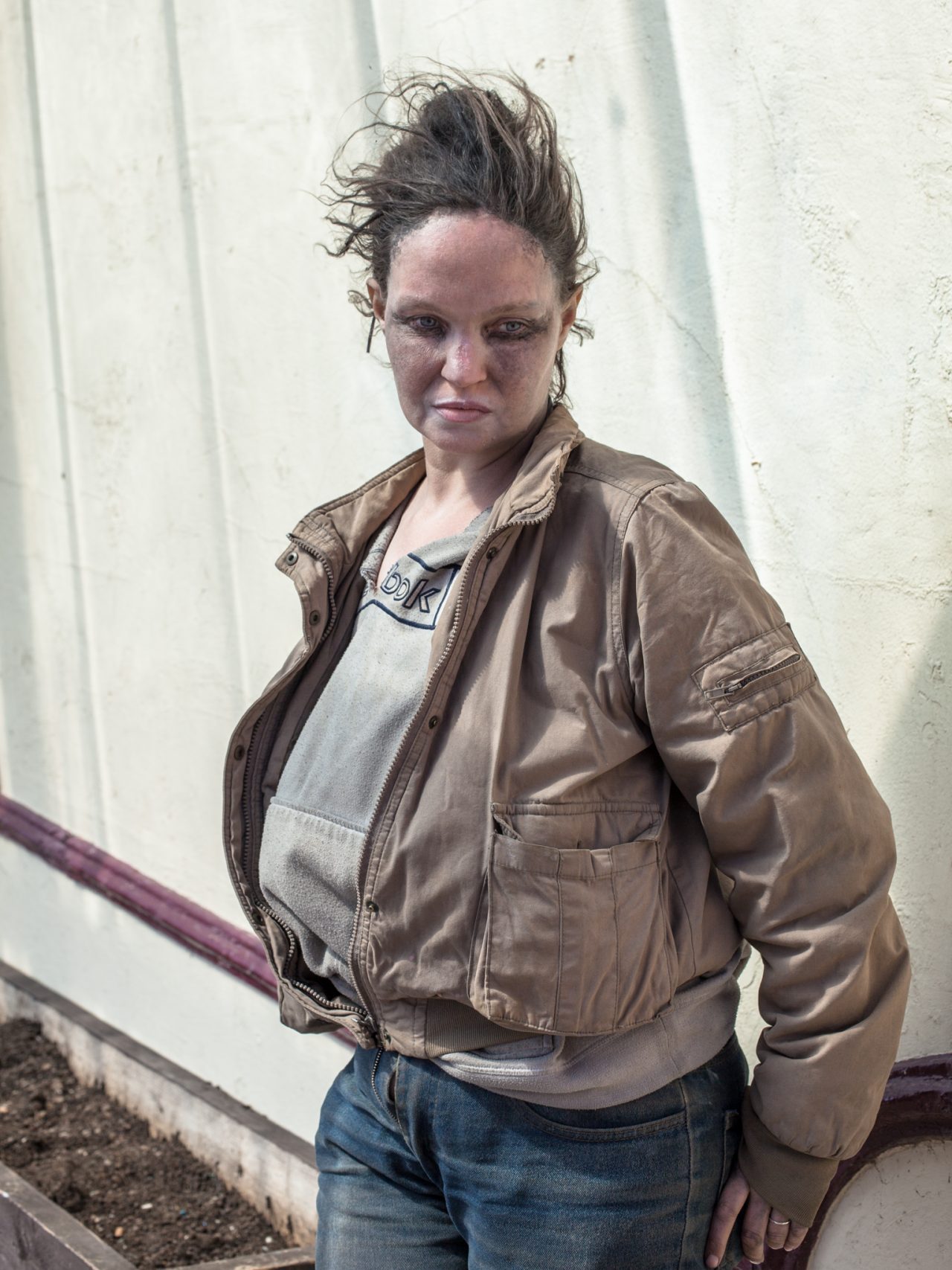 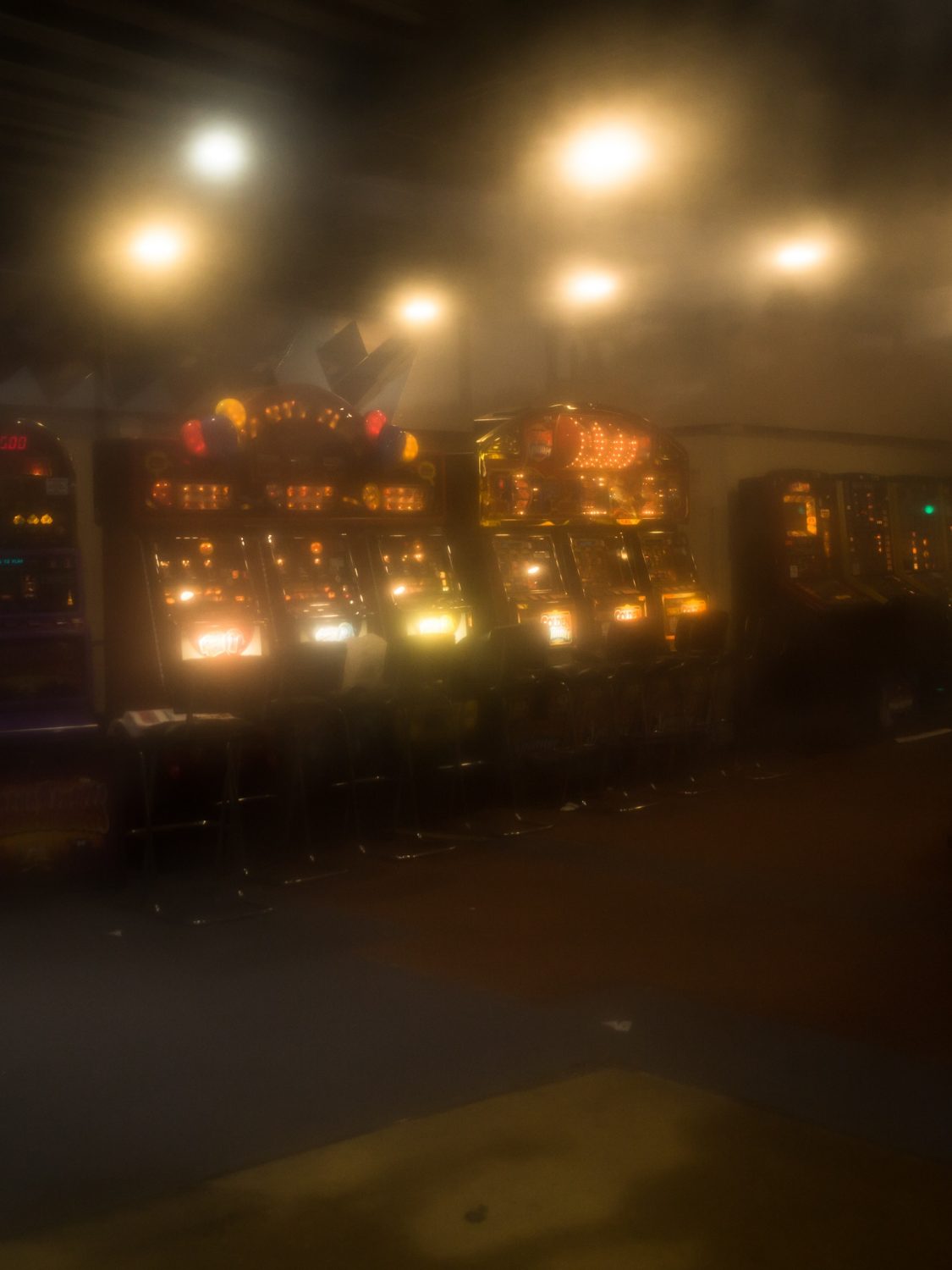 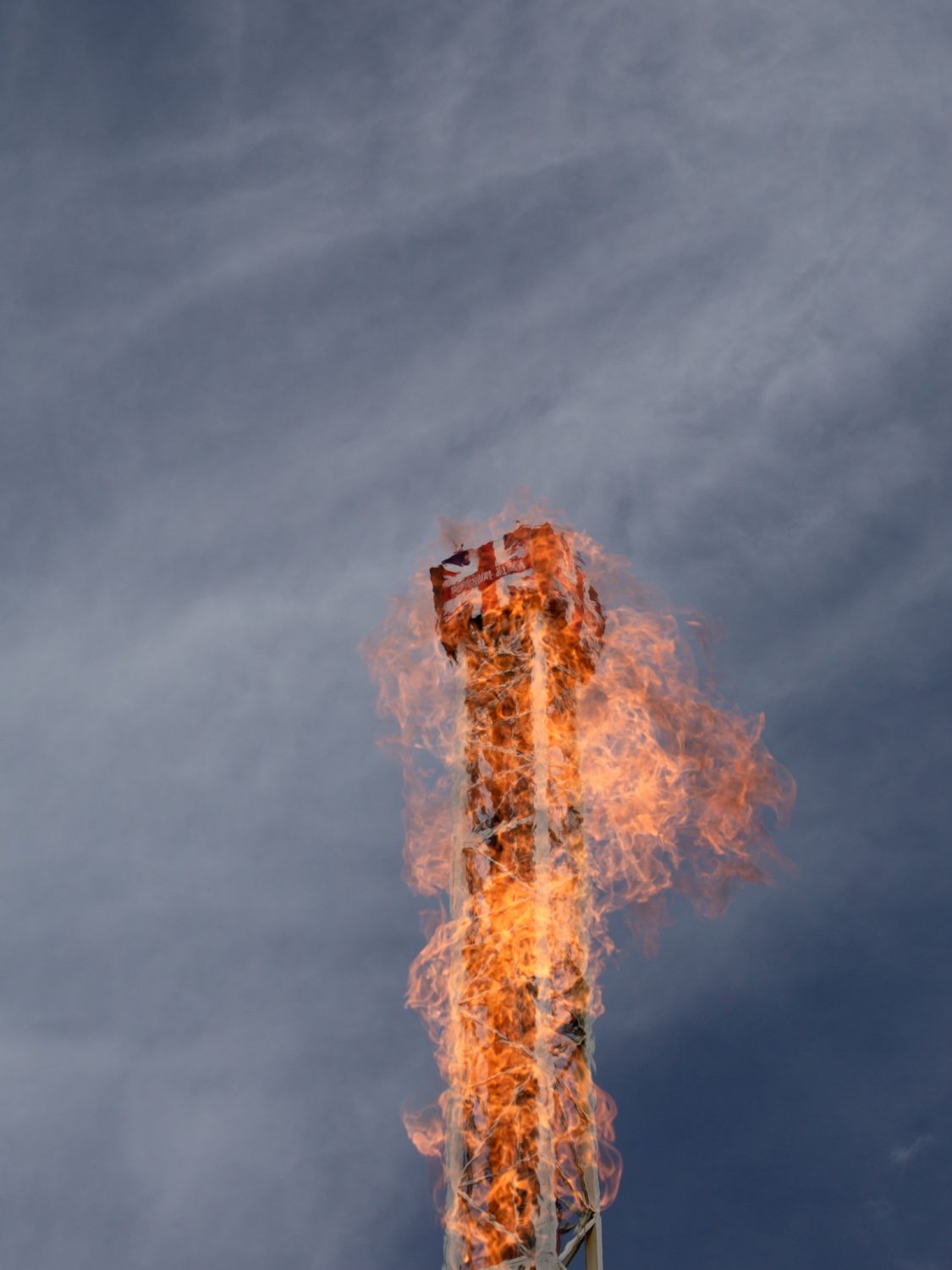