After studying languages, Elsa Leydier entered the École Nationale Supérieure de la Photographie in Arles in 2012. She graduated in 2015, and now lives between Brazil and France.

In her photographic work, she aims to interrogate images that are used to define iconic places and territories, and tries to show them from other points of view, through the prism of alternative and lesser stories.

In 2019, Elsa Leydier was a laureate of the Dior Photography Award for Young Talents and for the Ruinart / Paris Photo Prize. She was a finalist for the HSBC Prize in 2018.

She is represented by Intervalle gallery, Paris. 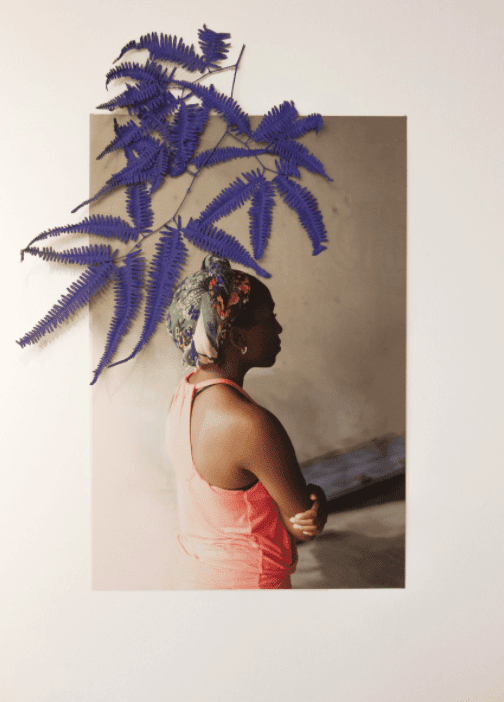 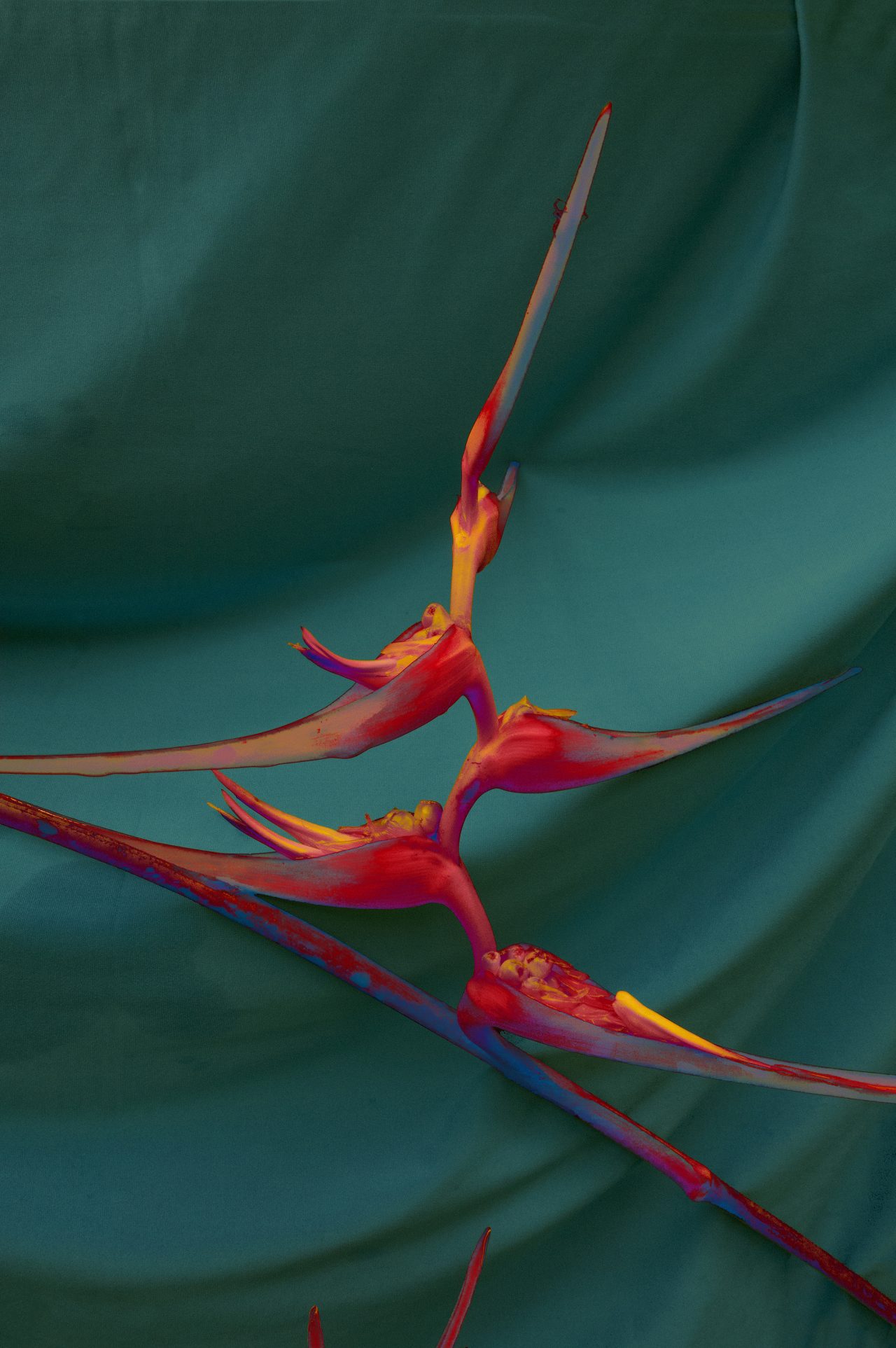 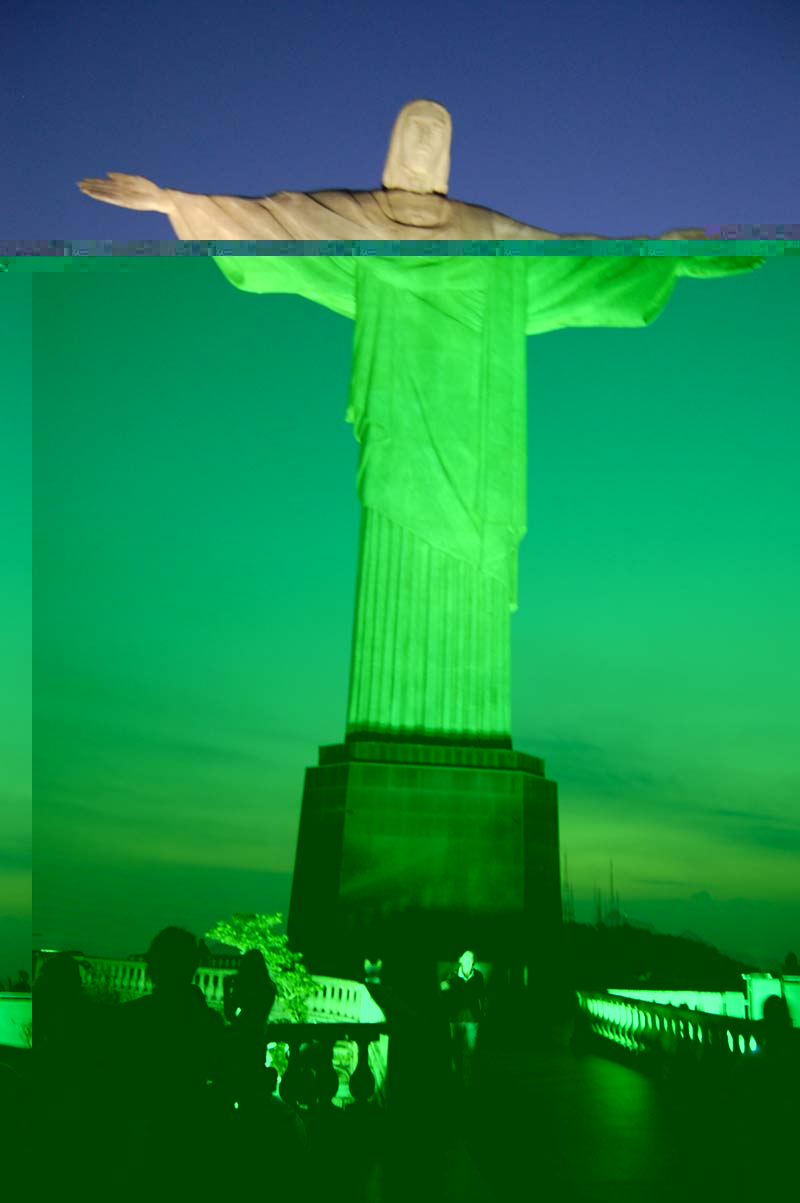 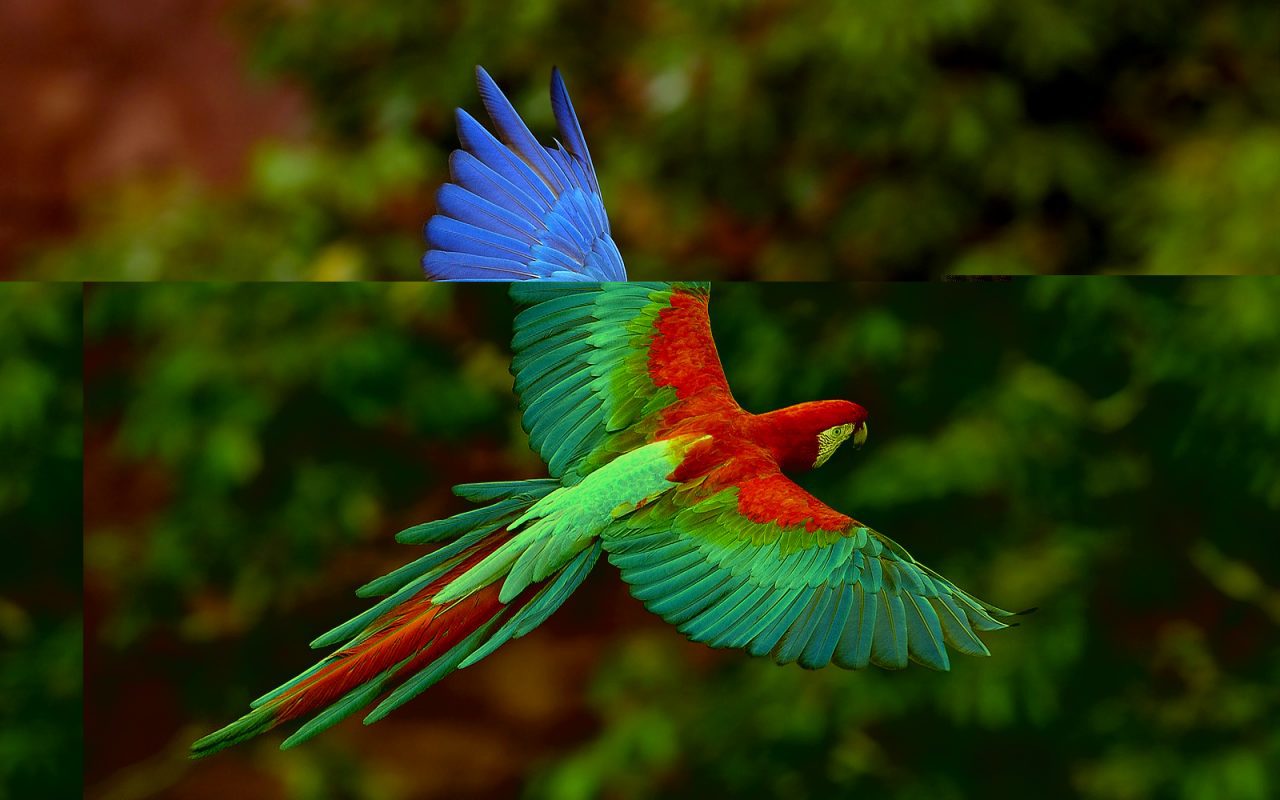 Where are you from and where are you living now? Tell us about some of the differences between the two?

I am from Lyon, France. I am currently living in Brazil. I have been living in Rio de Janeiro for the last 4 years but I am now based in Bahia region, the most northern part of Brazil.

I feel the differences between France and here are countless. It is just two completely different ways of interpreting the world, of communicating and relating to each other… All these differences, they remind us that there is not just one way to look at things but an infinite amount, this is a great inspiration to me.

I sometimes say I feel lucky being able to see two different ways of understanding the world and life. For example, I am really inspired by the way Brazilian people see time. They have an incredible ability to enjoy the present moment without thinking about tomorrow. However, in France people are more into making sacrifices in the present moment, in order to accomplish projects in a longer term. I think both visions of time very inspiring.

What prompted the move to Brazil, is there something specific that keeps you there?

I moved here for many reasons. As mentioned before, I love to be inspired by places that are different from what I know. Also, as I often work on the stereotyped visual representations of places, Brazil (and even more so Rio de Janeiro), which people have such a strong mental image of in their minds from outside of Brazil and breaking that down, is really interesting to me.

I like to de-construct those simplistic images of the country, to change the view point and multiply the often “unique” representation of a place. The whole Latin American continent is inspiring on many levels and full of paradoxes… It is a huge source of inspiration for me, as much for my work as it is in my everyday life.

There is a political point of view to your images but with an element of beauty? How did you get shooting the way you do?

It is very important to me to use the space and time I am privileged with to benefit! When I show my work (for example during an exhibition or in a publication) by saying things that I feel necessary to be said through my work. I feel a certain responsibility with my work not to be only about aesthetics but also to be committed towards things that matter for me, politically, or the climate emergency for example.

As I am sharing this information as an artist, not a journalist, I feel it necessary to use an aesthetic which stands out from a journalistic approach.

Using very vivid and flashy colors. It’s also an invitation to people to come look closer at the work, so they can access to the message I want to share.

How did the gallery representation come about?

Yan Di Meglio, the director of Intervalle gallery first got in touch with me at the beginning of 2018. We did a kind of  “first try” working together at Unseen Photo Fair in Amsterdam that same year, where he showed my work along with two of his other artists. Then I had my first Parisian solo show, ‘Transatlántica’, at Intervalle gallery at the beginning of 2019. We have since been working together, and shared nice experiences such as being part of  the Curiosa sector of Paris Photo Fair last November.

Is there a specific feeling you try to portray in your photography?

I think that I want to stand against hierarchization of life — against domination of some elements on others.

Just as when I use stereotyped images to de-construct them I am standing against the domination of some images over lesser images and stories, I stand against a hierarchization of the living.

This is why destroying nature for the purpose of humans domination on it (or for capitalist purposes that nourish domination of some humans over others) is something that urges to be disclosed to the world. As much as any other oppression from some category of human being over another (based on ethnic, racial or gender pretexts for example).

You’ve had your work showed internationally as well as winning awards, is there anywhere you haven’t shown work or anywhere specific you would like to shoot that you haven’t yet and why?

Basically, any place, places I’ve never been to before – it doesn’t have to be abroad, or faraway from my homeland. For example I made works in the Champagne region in France last year, as I was invited for a residency as a laureate of the Maison RuinArt Prize.

It was truly inspiring!

So, any territory I have never been to, also any place which carries issues such as the ones I mentioned before are interesting to me…

Basically, anywhere in the world currently that has something inspiring to me to work on!

Do you have any projects / commissions lined up for 2020 you can share with us?

Well, I was supposed to be working right now on my next project about ecofeminism… Everything is of course cancelled/postponed.

I was also supposed to show my work during the festival “100%“ at La Villette in Paris. It had to be stoped in the middle of mounting the work but we are still hoping to be able to display the exhibition next year.

I was also supposed to take part in the “Free Mind Collective” exhibition Cell Signals at SF CameraWork in San Francisco during this time. An online version of the exhibition should be available in the next few days.

I will have some pictures exhibited (in huge format!) in the Parisian metro stations next month with Paris Experience Photo.

The photo festival Kyotographie is supposed to be happening now in Kyoto but it has been postponed to September. I will be there with Ruinart and show the work Heatwave I did during the harvest last year.

I also recently worked on a new commission for them (Ruinart) which should be released in the upcoming weeks.

And Lastly, Where can we find you online? 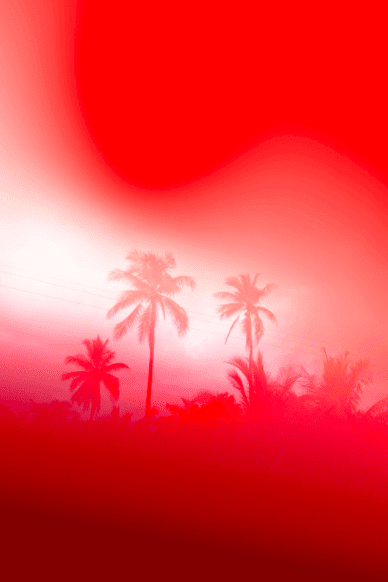 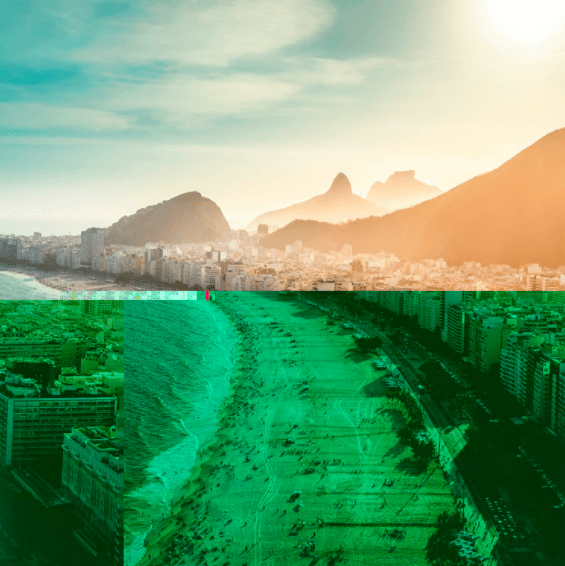 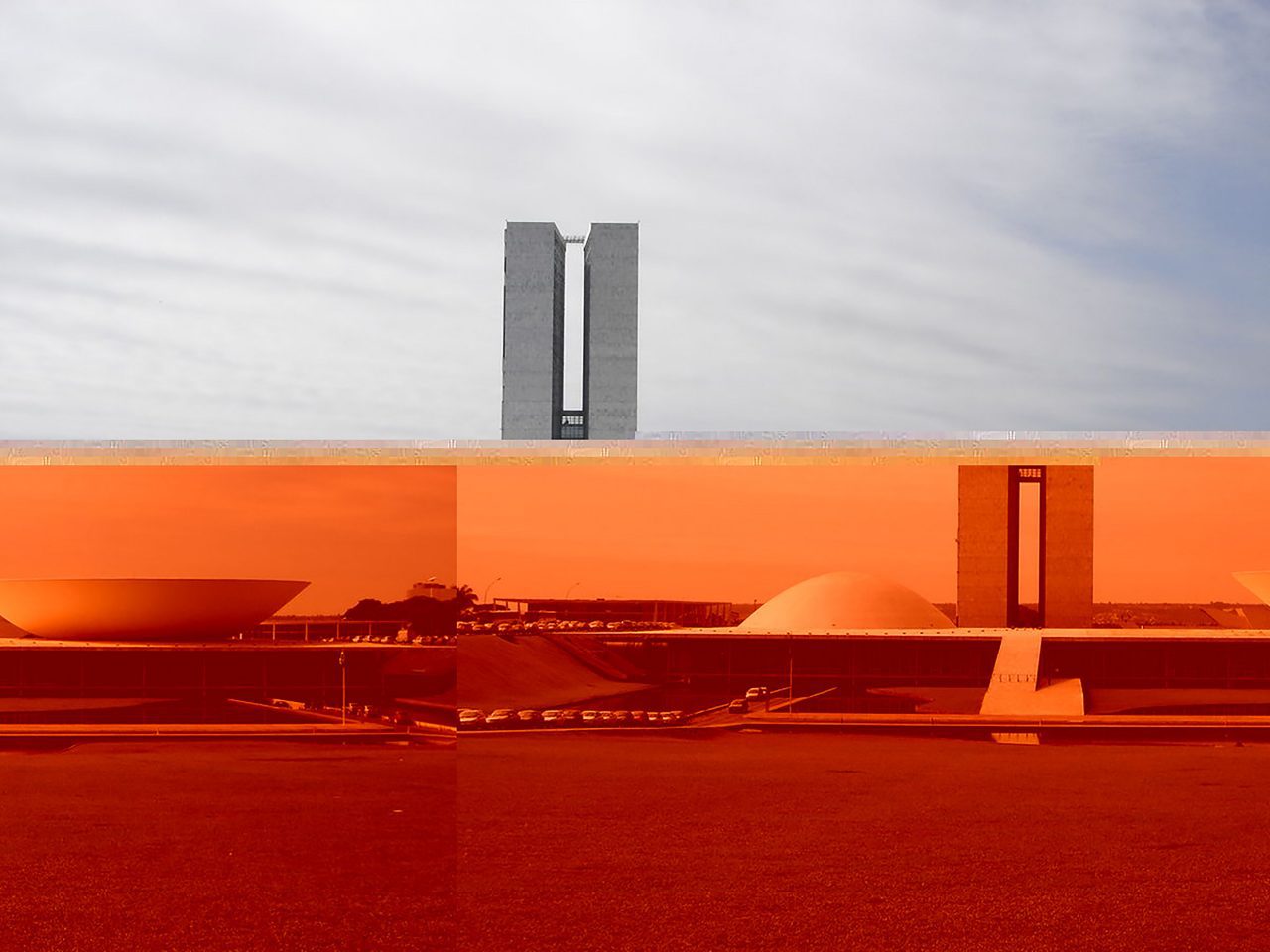 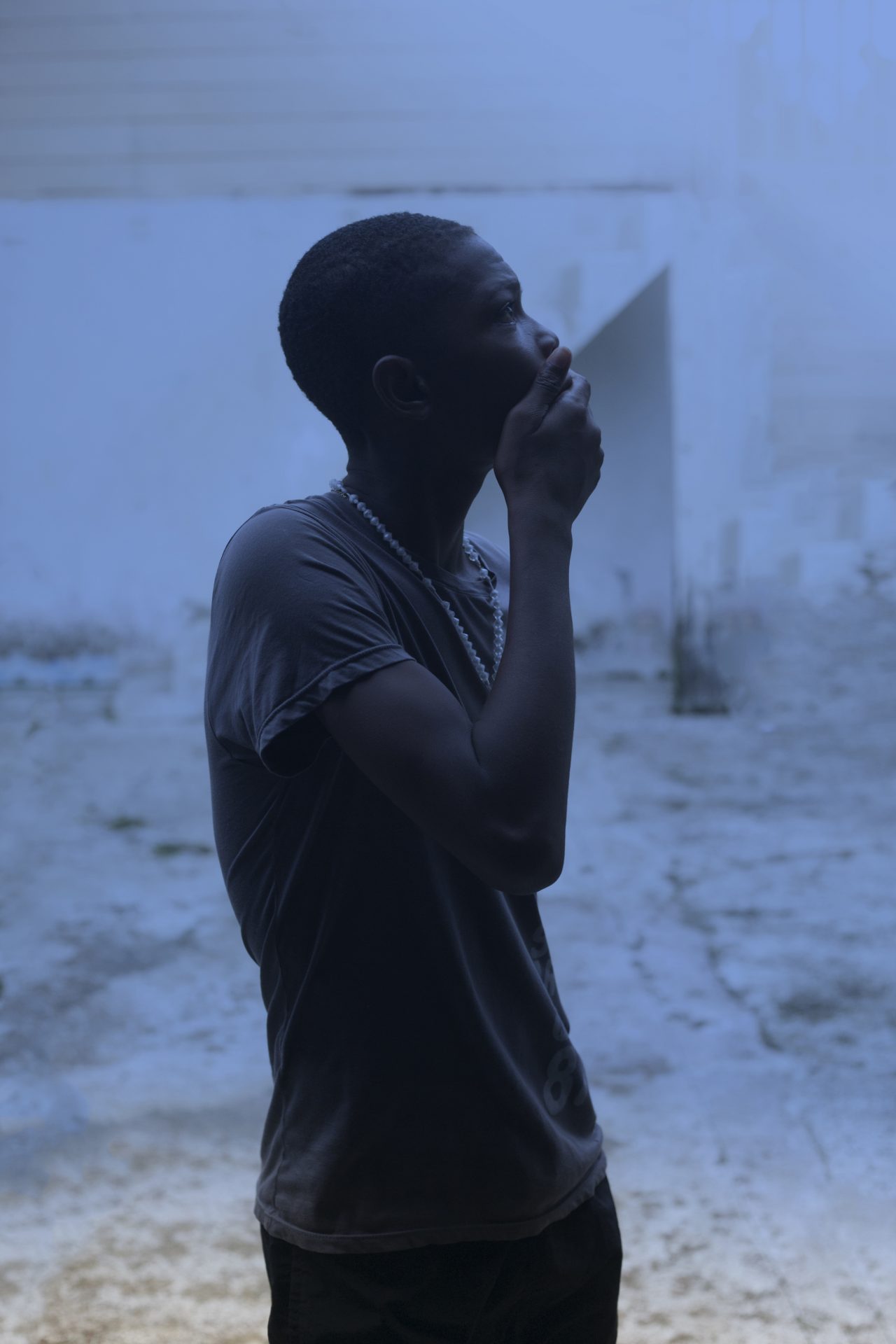 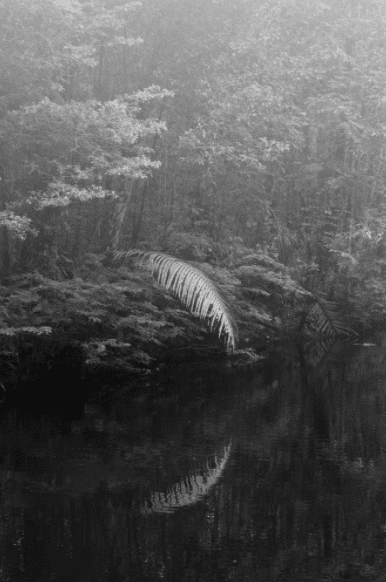 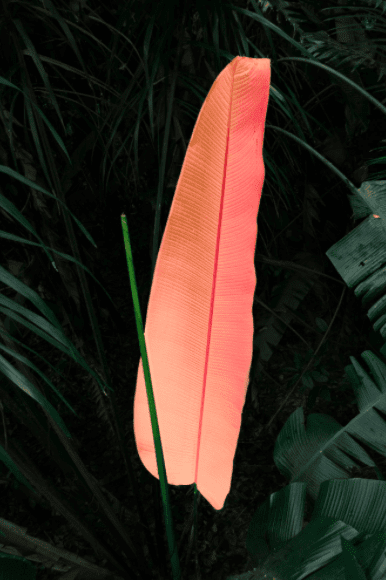 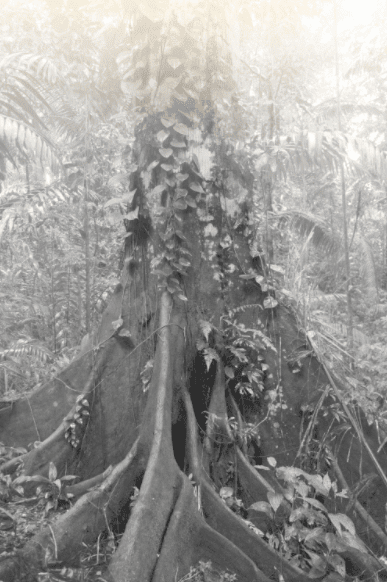 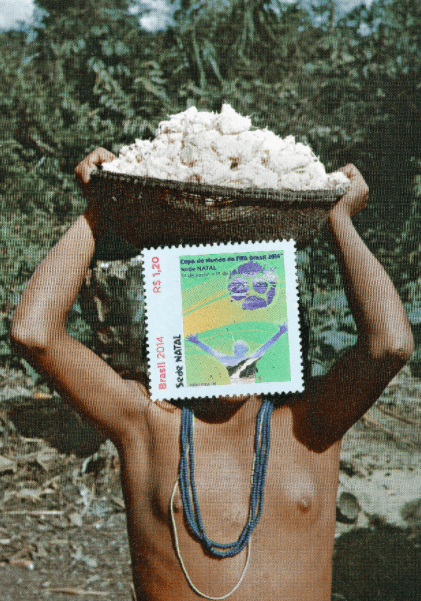 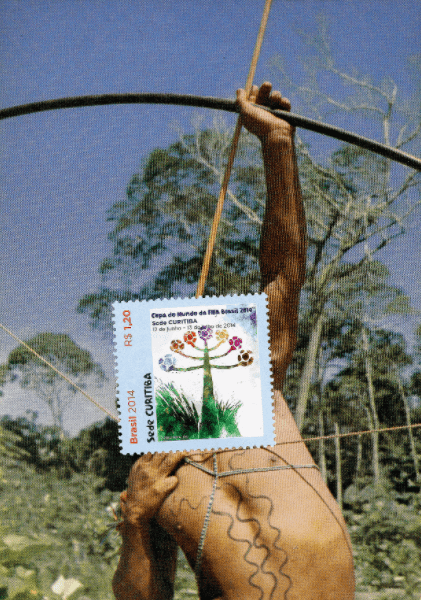 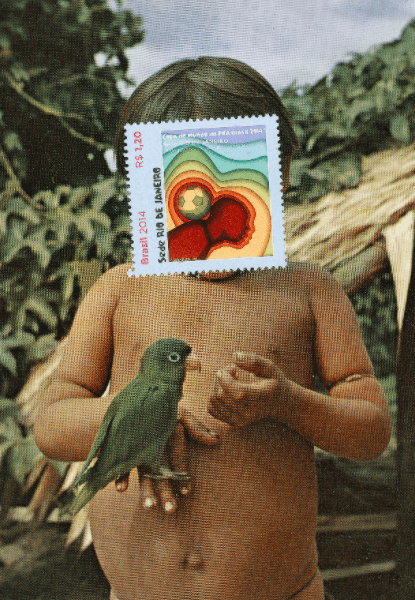 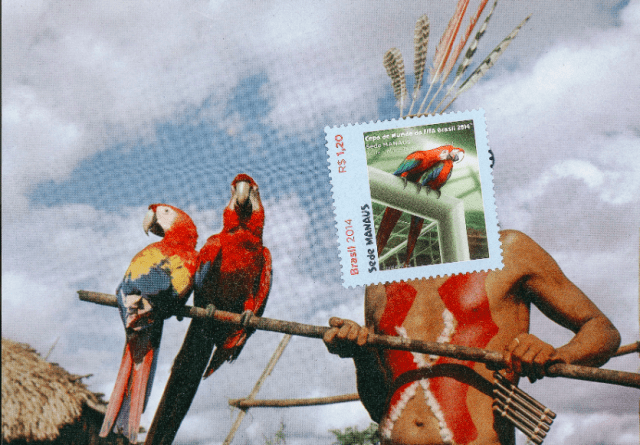