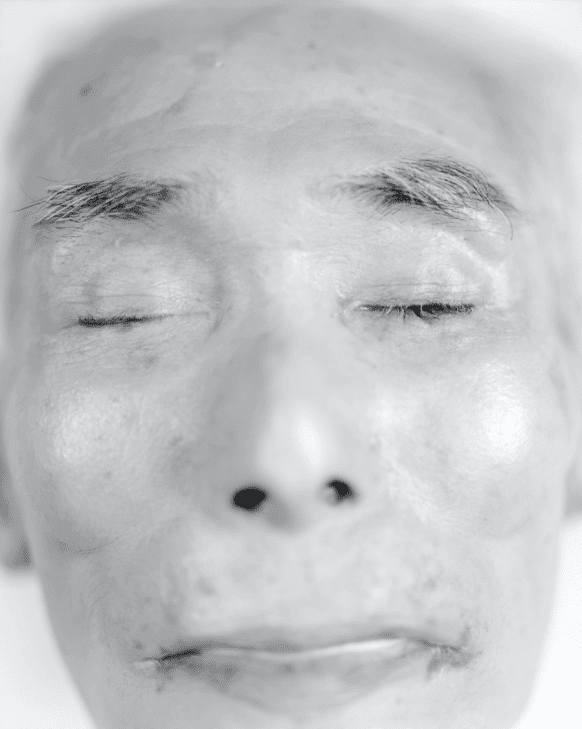 Perípou #8 is the last exhibition at our current space before opening the new, permanent home for the gallery.

Its the end of an ERA for Siilk Gallery at its current Ippokratous address, we’ve had a lot of fun at the current space but we’re incredibly excited to move into the new, bigger, more bad ass and improved gallery space early in 2020.

Lets see the current gallery off in style before its converted into a space for Siilk Residents! ♥

Complimentary drinks and music provided by Berlin based DJ Maidengawd.

After party at Diving Duck.

Lilia Agathou is a street photographer living in Athens. Originally she was a dancer so movement is a quality that is connected with her photography.

She has also experience in theatrical photography. She has done various studies in arts and photography in Greece, England and Spain.

She has done an Med in Bristol University with the subject art and education. In London she has done a course on the analysis of Laban system which has helped her to connect movement and theatre.

The subject of death is often of particular interest and intrigue for artists, and for Japanese photographer Makotu Nakagawa it is something he approaches with particular intimacy and clarity; depicting his late father and his body through numerous stages of life, death and the spaces in-between.

For almost a decade, since beginning his photography practice, Makotu’s father has been at the forefront of his work as he documented his relationship with the man born half a century before him. While it began as an escape from the anxiety of death – the artist always being aware of his predecessor’s mortality – in time it turned into a means to accept and record the raw reality that was in front of him.

His work is a delicate portrait of what is, what was and what will be. Makotu completed an aesthetic degree at Keio University in Tokyo, before pursuing photography at Tokyo College of Photography in Yokohama. His work has been shown internationally as part of group exhibitions in Barcelona, Monaco and New York, and at the Venice International Art Fair.

Mattia was born in Milan, Italy where I still live. He began taking pictures in 2016, and it was such a relief. Relief from reality, from verbal language, from cold winter nights.

Still-life is by way the playfield he prefers to dwell upon when it comes to confronting the concreteness of everyday life with only help of ordinary objects.

He shoots exclusively on film and finds that expression and beauty shows more easily and unpredictability in noise rather than in smooth, polished images.

While constantly roaming the streets in search of half-broken, abandoned things he never looks for meanings and concepts. The impressions he evokes are as inexplicable and unreadable to himself as some distant and enigmatic bird’s cry in the middle of the night, in a forest.

Art is a play through which life and love and death share their emblems and mysteries, and so it must be. So, he plays games with those objects and never expects them to make sense.

Scott R. McMaster is a Newfoundland born artist and Assistant Professor of Visual Arts at the Education University of Hong Kong. Scott has been photographing the world from his unique perspective for over 20 years and has exhibited in Asia, Canada, The US, and Europe . His largest portfolio of work explores abstract landscapes of waste and follow the devolution of man-made materials, playing upon viewer’s notions of narrative and traditional beauty.

More recently he has begun several new portfolios of work inspired by his new surroundings in Hong Kong and taken up the challenges of documentary and street photography, documenting the vanishing traditional village homes of Taipo and examining the the most visible forms of labour at street level.

All of these new streams of visual exploration have at their core a visual sociological/ arts- based approach and seek to simultaneously explore these topics with a defined aesthetic while emphasizing the visual as an important alternative form of knowledge and mode of understanding our world.

Salome Jishkariani a cultural manager, with experience in both, visual and performing arts management field based in Tbilisi, Georgia. Currently, she is a co-founder and executive director of Circe – Experimental Platform for Dance and Theatre.

Lately, her interest grew into more creative side of artistic world. Salome started taking photographs about two years ago. She’s passionate about film and digital photography.

Her main idea of exploration is “transition space” and movement – within its larger and numerous essences. She seeks to experiment, capture the elusive moments and thus most of her photographs are slightly abstract and have moody emotional expressions, where the reality is captured in the moment of change/transition.

Salome is also working on a project while traveling – “Sacred Juncture” – capturing the places/atmosphere, where one can see the crossing point of the everyday life and sacred beliefs of the local society.