Jenne is an artist, graphic designer and skateboarder. He runs StudioTrouble™ as an art curator and for his design practices and has just opened a space for art & book publishing on Manteuffelstraße in Berlin-Kreuzberg.

He likes the ordinary, found & unobtrusive things, sometimes the obvious. Interested in the steady volatility of nature, Jenne looks at the layering of patterns and the aspect that almost everything in what we call (wild) nature is intervened, designed or controlled by human hand. 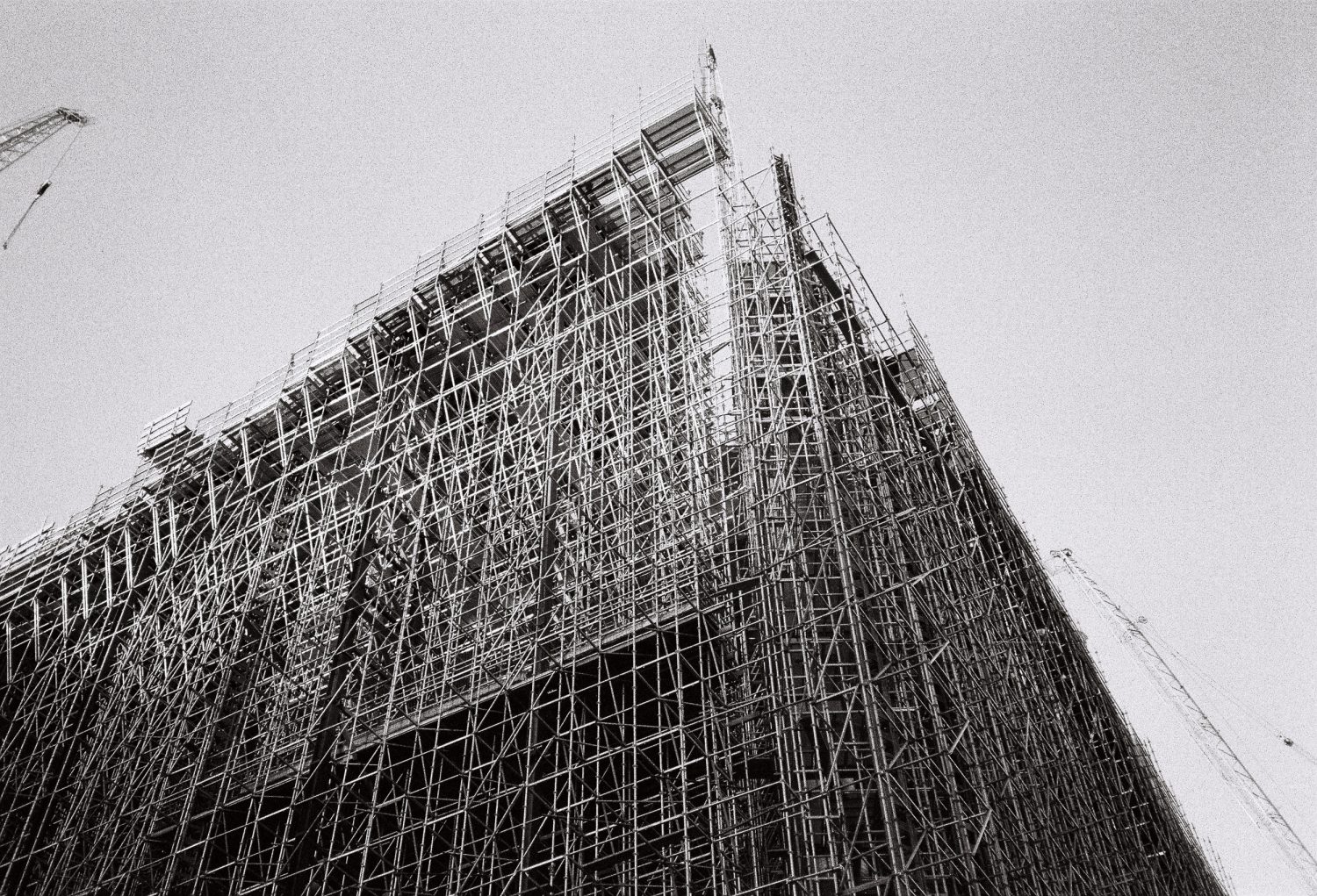 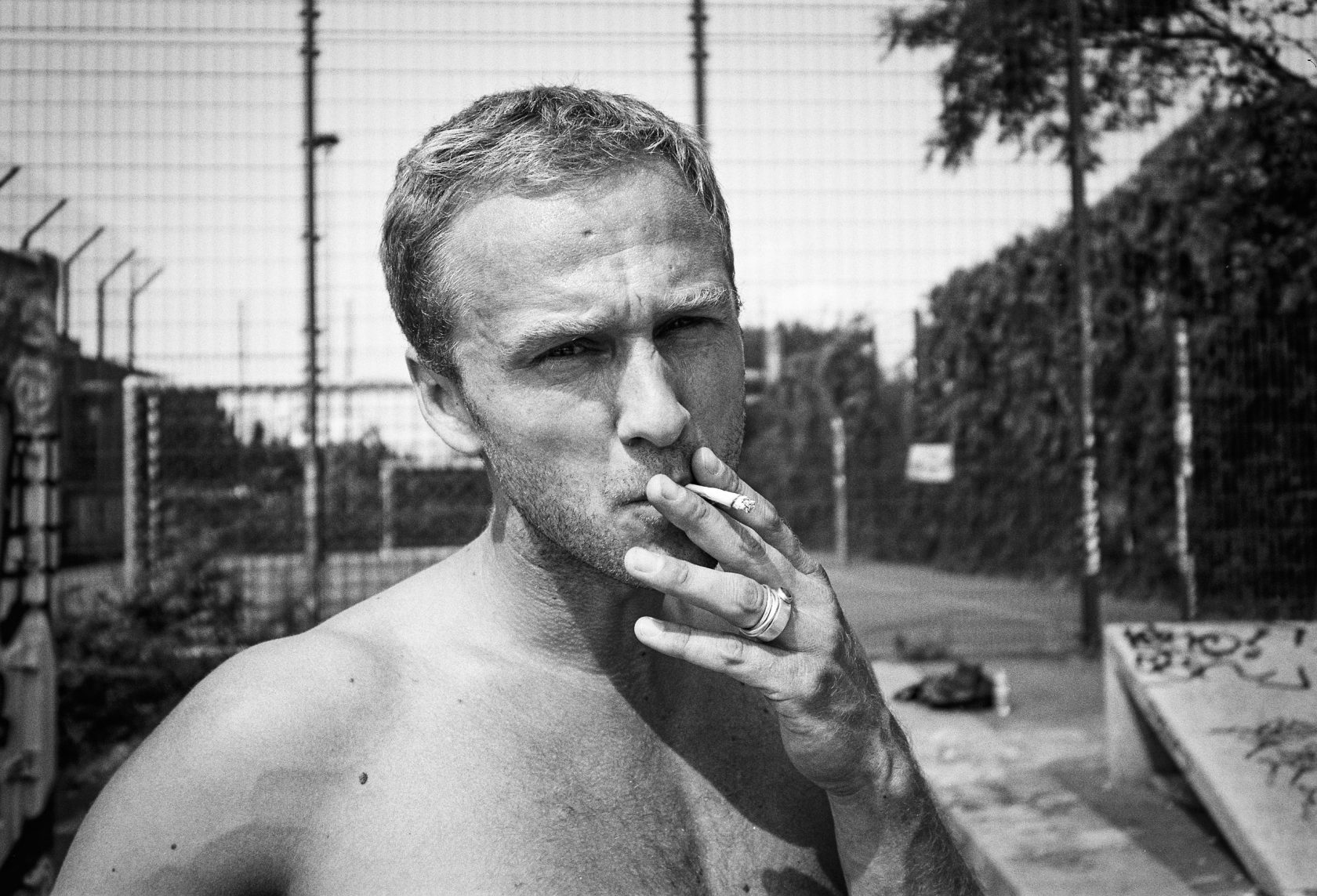 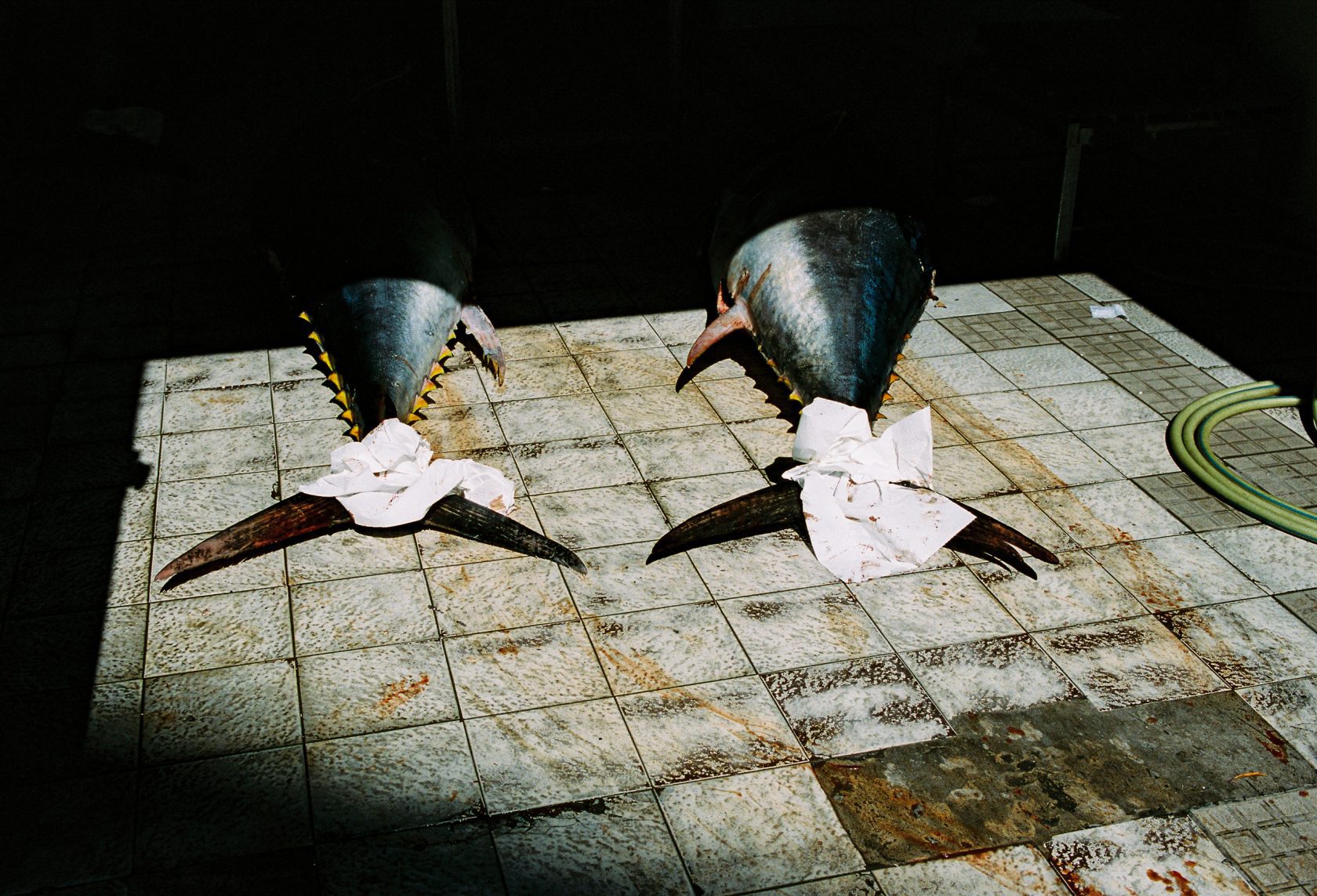 Tell us where your from, where you live now and a little about both?

From the late 70s to the early 90s I grew up in a rural area around Marburg, Hesse, a small town called Battenberg. Beautiful landscapes, lots of space to roam, also to make nonsense, ride bikes, build ramps and go skate, learning to drive motorcycles and cars on field roads at an early teen age without license.

End of the 90s I moved to Berlin where I still live and where I have my family. I’ve seen this city changing a lot in more than two decades and I feel there is more effort and participation needed to keep this the city as a place worth living in.

Did you get into Photography through Skateboarding?

Kind of. My dad introduced me to photography when he passed on his older Minolta gear. When I started taking skate photos (if I can call it that anyway) I lost my interest pretty soon. All these technical details that I had to consider when shooting people in action. I received a lot of shitty results, did not take any notes during shoots, and I haven’t had any photography mentors around. It was a little frustrating.

It felt like most of my friends couldn’t take a single cool skate pic of my tricks. So, I gave up as I preferred to rather skate everyday… To cut it short, skateboarding definitely influenced me on a lot of levels. Roaming urban areas and spaces, the architecture, and of course studying all the mags – the photos, graphics, clothes, music, the stories.

Who are your inspirations in photography and generally?

My son Henri is one of the biggest. Seeing him grow and accompanying him on his way, keeping up that spark, nurturing a constant motivation to observe and understand things and learn about myself… People close to me are inspiring, the many different characters I meet through skateboarding, all the spots, the bits and little stories every day, the study of life, structures and backgrounds, relationships and all this interweaving, but then also getting out of town and enjoying silence, less limitation and a low sensory environment.

I could make a list of artists who are inspiring me, but if I just name one with a link to photography:

Saul Leiter. A true poet. His work is so beautiful and has many different layers.

What do you find is your typical shooting camera?

Most of my photography is on 35mm. My go to cam is the Yashica T5. It fits everywhere. It’s solid, sometimes annoys me with the auto focus, but if it shoots correctly the results are really on point and mostly special. Handles my favorite films with ease. I still like my Minolta x700. Recently I bought a Canon EOS 3 for a super good price. Whole different story, very nice camera.

How did you begin work as a curator?

Through JB. Magazine – an indie art mag that I published online in the early 2010s, then turned into printed newspaper editions until 2014. It felt like curating my own dream exhibition, or inviting nice folks to my huge temporary house, like having all these interesting people around for a while with who I create a coherent place and connect the dots.

I started running HVW8 Gallery in Berlin for more than three years after I guest curated their first big group show end of 2014. That’s when I started to organize and curate art shows on a regular.

Did you find curating affected your own work, style in any ways, also graphic design?

I guess so. Curating a show, especially group shows, means a lot of research and dealing with other pople’s work, subjects or résumés. Sometimes it distracts me too much from my own work and goals, but mostly it’s an inspiration.

Both practices – design and curating – are getting influenced vice versa. Both are about storytelling, making things accessible and understandable, unwinding complexity, or encouraging people to engage with a (delicate) subject.

My photography however is influenced a bit by those practices. But it’s often somehow abstract to me, whether I actually include the aforementioned aspects when I take a photo. I often think, I am only documenting a situation that I experience, a state, a small detail. In my photography I try to leave the area of rules and defined spaces, subordinating myself more to what happens in the outside. Later, when I look at the actual result, I can analyze if I was really able to capture my feeling and tell a particular story from that moment.

How do you find they all tie together?

Each of these practices are about analysis, visualization, or narrating stories. Everything is linked to all the other things and the boundaries are very fluid. Sometimes they are strictly separated, but actually they are all together in one, like my big universe where everything happens at the same time anyway.

We would love to learn more about your publishing company.

JB. Institute has quite a long story. It started around 2003 as a House/Techno party series in Berlin with friends, hosting nights in tiny, dusty House clubs, later at WMF, Horst Kreuzberg or about:blank. That was followed by an online music magazine which turned into a print project, releasing tabloid newspaper issues with many artist features between 2010 to 2014. Around the time we published our last magazine issue, I started making zines and little books as I was looking for an outlet for my photography.

Also, it seemed I can reach a result with a less effort and time when there is less people and especially less editorial work involved. Ambitious journalistic products are complex and very time-consuming. That’s when I put my friend Karsten into the picture and we started focusing on producing photo and art books. This fall, we put out two new zines, we are working on limited art print with artist Daniel Rich, and the next book with a female skate photographer from Berlin, Dela Charles, is on the home stretch.

How has lock down been for you?

Relieving. I liked it to be honest. The slow pace, the empty streets, the quietness in the city, all the space I was able to roam. I went skating a lot with friends. Like, really a lot. Explored many new spots, especially after the skate parks got shut down. I started doing a lot of late night walks in my area. And I went cycling in and out of town, to deserted spots in the countryside.

I don’t think things had been taken away from me – it just added a lot of weirdness to the world and even to some friends or people I know. Insecurity and fear, emotional distancing, weakness, people seemed to be disconnected from their intuition… I think this really sucks and is bigger than the virus itself. But I can accept and move forward. Just continue doing things and evolve. And go skate… haha!

Do you have anything planned you can share with us for the rest of 2020?

I just opened a gallery and office space — StudioTrouble™. This is a lot of work for the next months. I finished a major book project earlier this year that was just released, a skateboarding photography book with works by Pete Thompson about 90s skateboarding and culture (’93 til). With JB. Institute we did distro for the book and it keeps me busy to the day as the first edition is already sold out, second one is in print.

Right now, I am working on the first solo show at the new Trouble space with contemporary artist Daniel Rich. And each and every week the world gets kick-flipped with new regulations. So, adapting and changing the own routes is the sport of 2020 and will remain for the next year…

On the StudioTrouble™ website. Working on a rebrush this winter to display both, the gallery and the art & design spectrum in a better way. Instagram, place to be… Well, It can really suck but it’s also fun as we can communicate with pictures. You can find some of my publications in the JB. Institute online store. 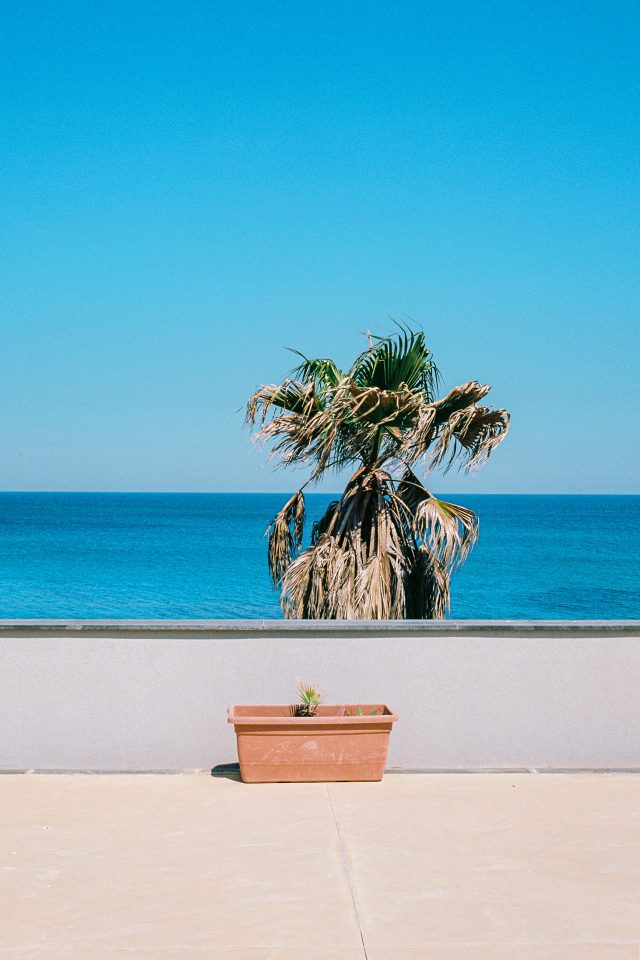 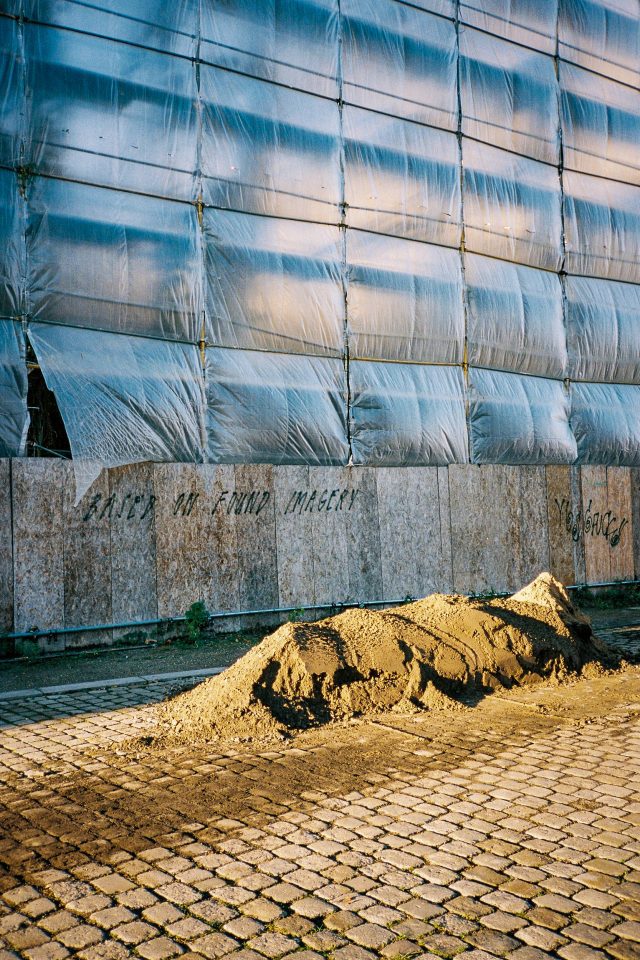 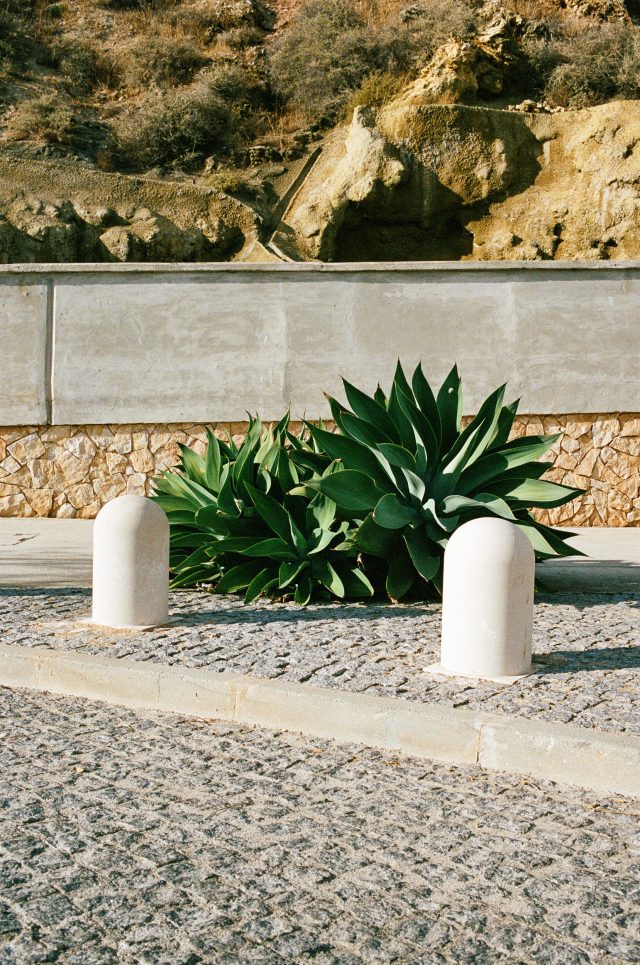 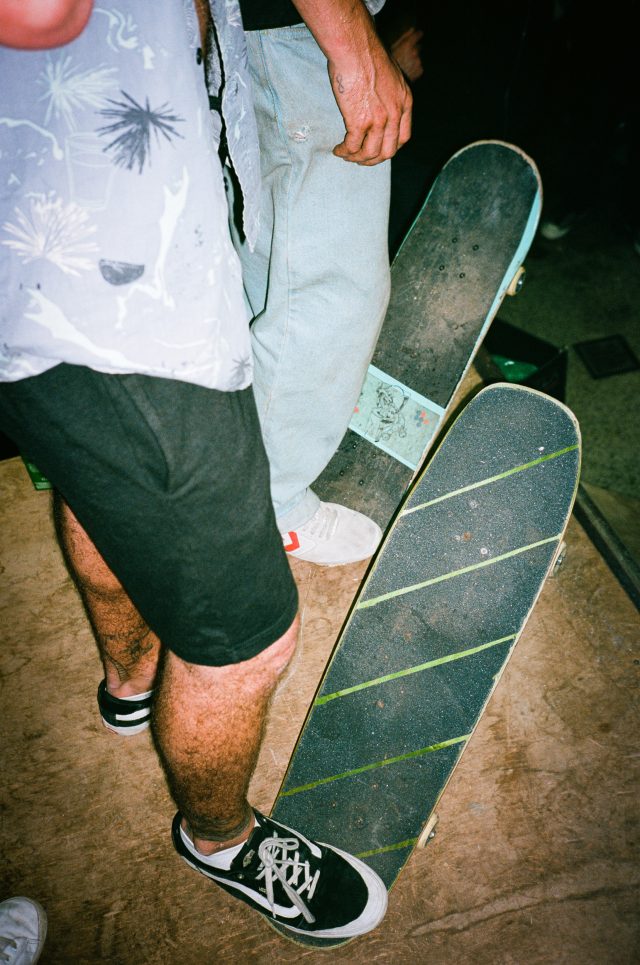 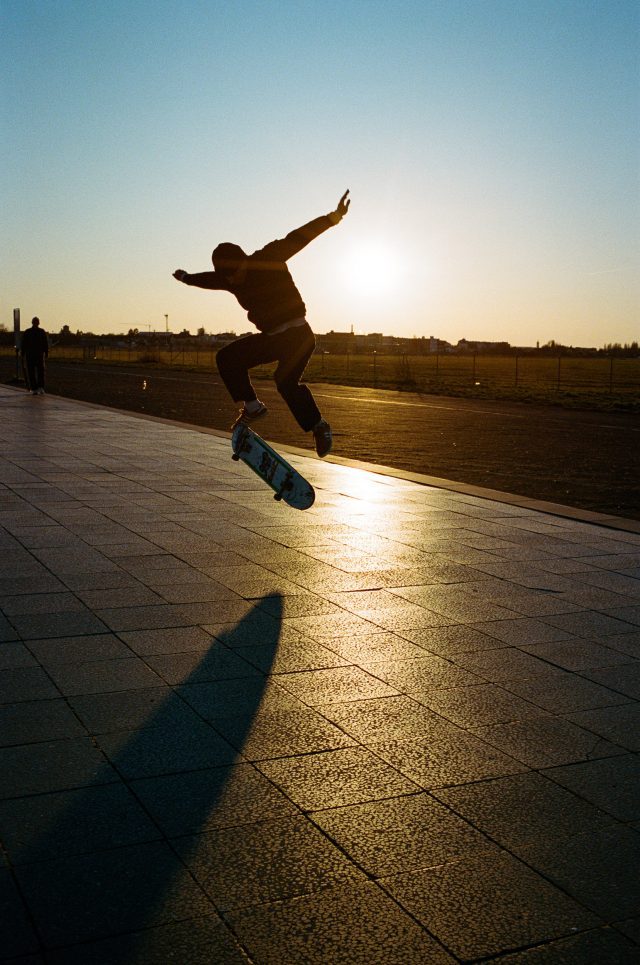 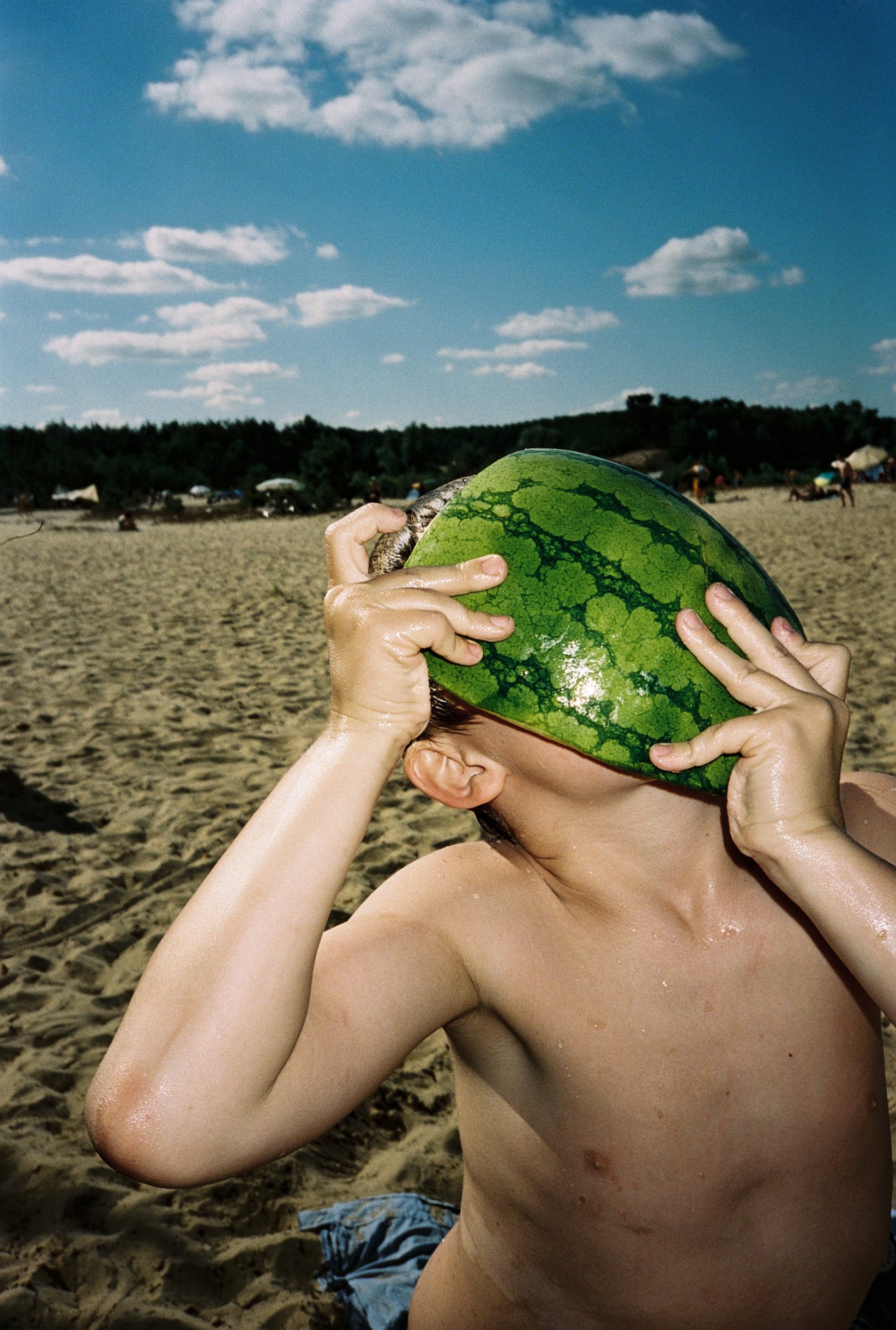 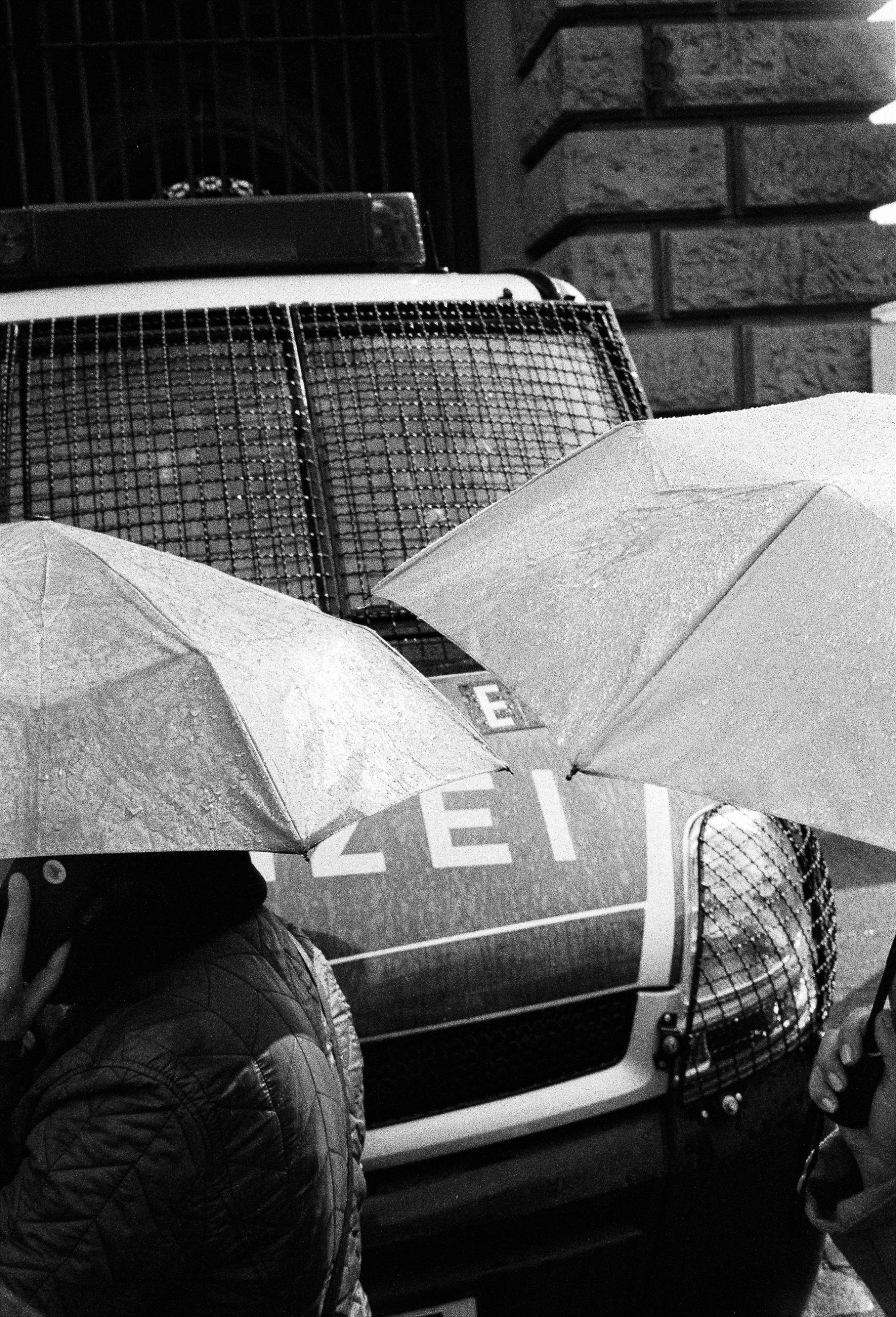