Born in Lisbon, Portugal in 1989, lives and works in Berlin. Studied Fine Arts in Lisbon Academy of Fine Arts, Design at School of Arts and design in Caldas da Rainha, Portugal.

In 2014 Joao moved to London to pursue an MA at Central Saint Martins which he graduated in 2016. After working in design and incubating his artistic practice for many years, Joao has recently committed to pursue his own practice.

Joao’s photographic work is distinguished by its immediacy and investigation of our surroundings, looking for evidence of our uncanny contemporary and our oblivious relationship to reality. These photographs function as a set of fragments of abstract narratives. Eluding to the viewer’s imagination and relatable memories to construct their own reality.

Joao explores the tension of familiarity and strangeness towards our environment to evoke questions around ideas of place, common memories, construction of narratives and abandoned insights. His photographs are diaristic, a gift of presence from the lens and the search for visual representation of ideas and meaning. 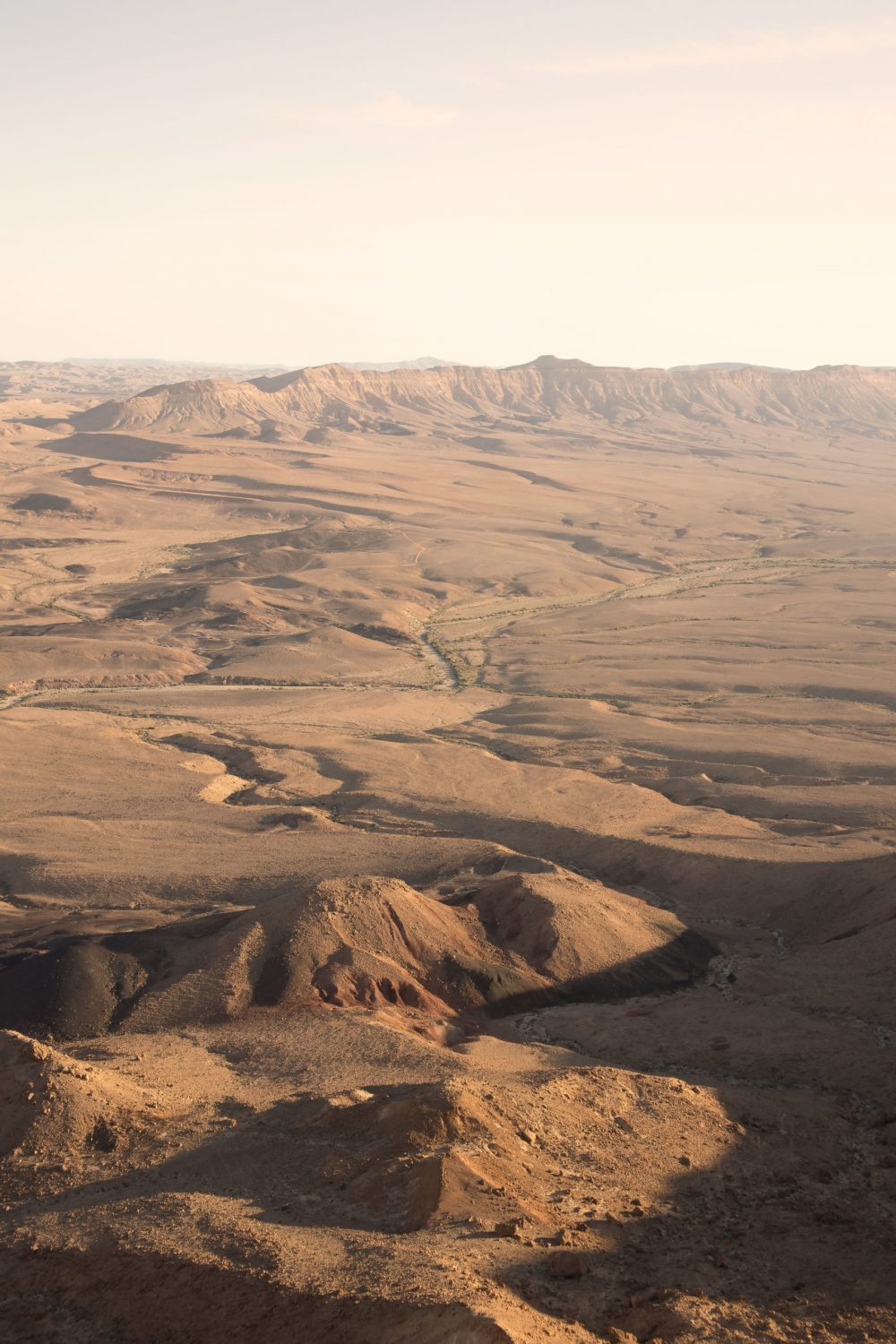 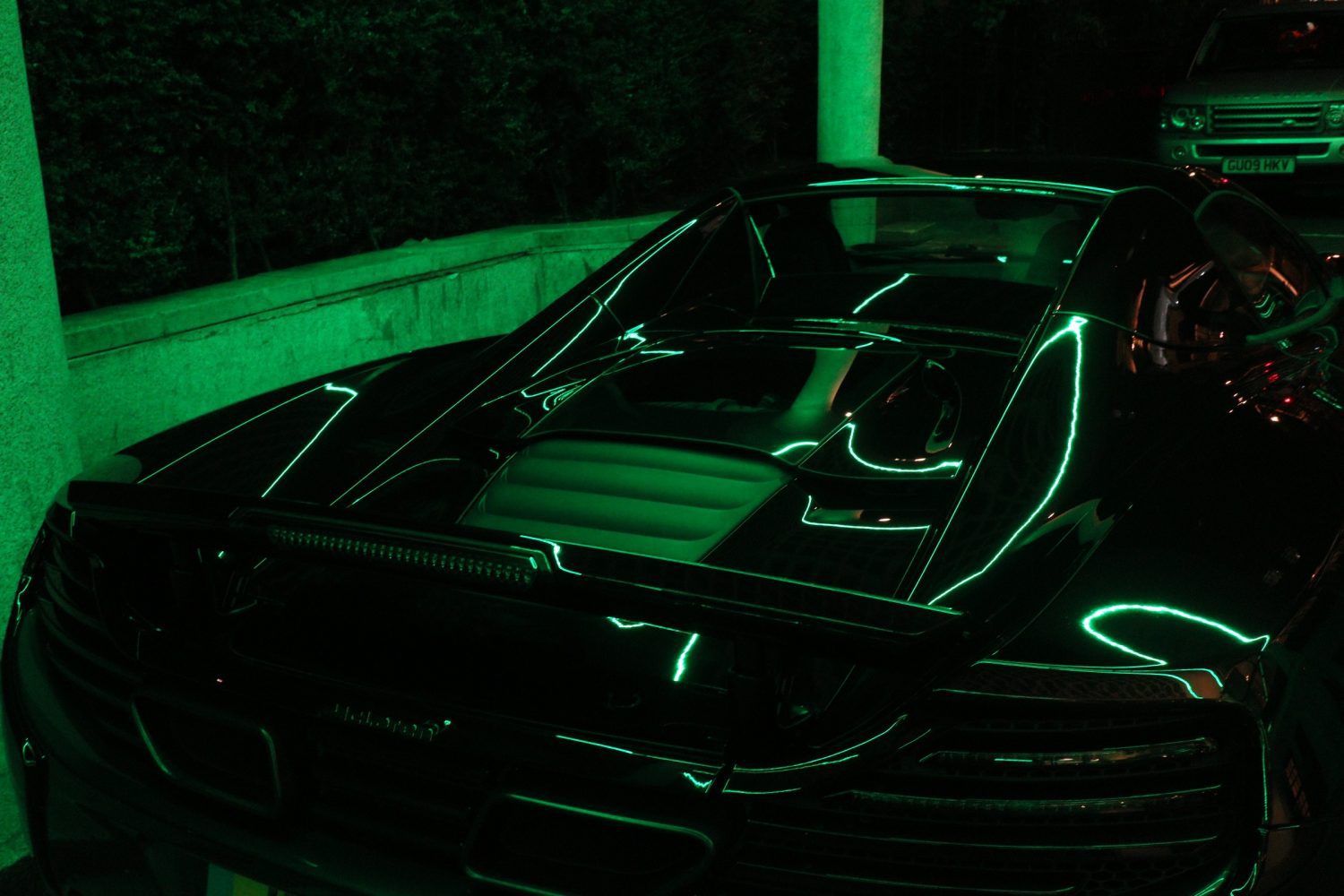 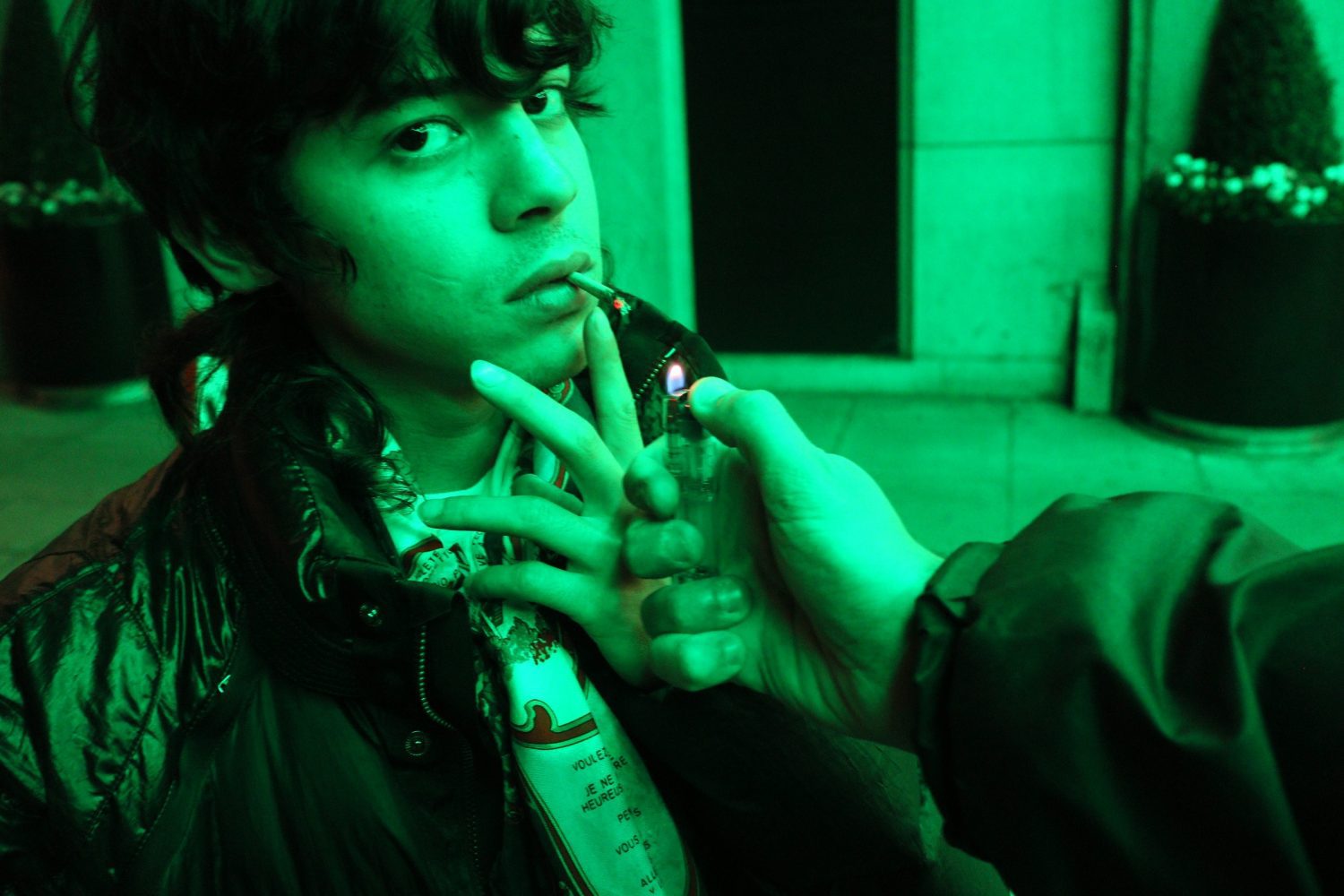 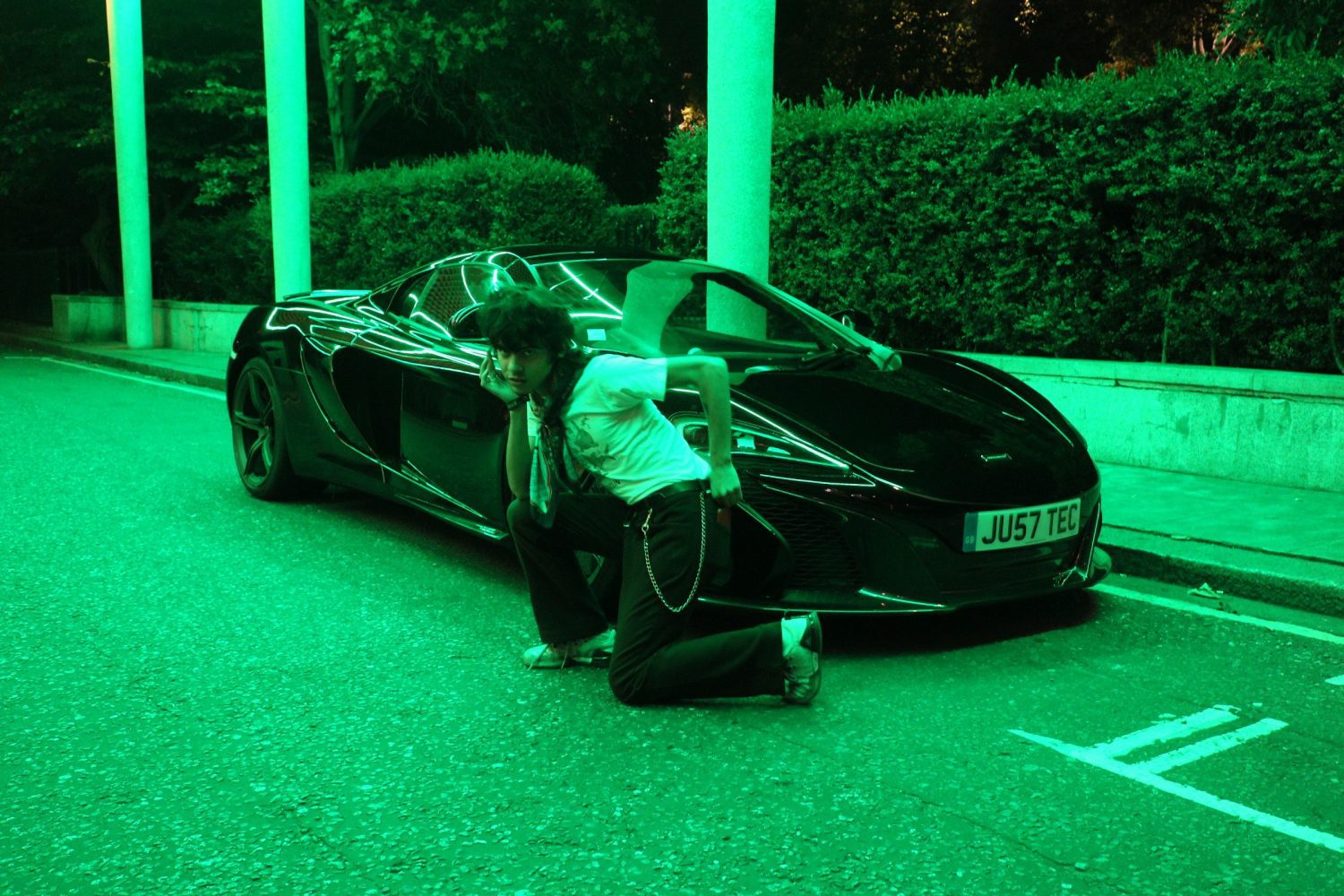 How would you describe your shooting style?

Diaristic, conceptual and allegorical. Nowadays it’s possible for anyone to take a photo.

What do you think is the difference between a hobby photographer and a professional photographer?

I think although anyone can take a photo, I think the greatest difference between the smartphone and let’s say the instamatic, in the 60’s that introduced the concept of low-cost photography is that today people can publish them few seconds after it was taken and seen by thousands or even millions of people, something that before was just not possible.

However this increasing speed of taking a photo and publishing became so fast that today it seems reasonable to question a photograph value, I mean after all does the world really need more photographs?

I think this a big question, but from where I stand I believe that the role of photographers and artists is not really to release the shutter and take photograph but to think through photography.

There’s a difference in taking a photograph and understanding its concept, meaning and aesthetics (and ethics!) and its simulation or repetition which I believe it is often what the general public of smartphones and instagram tend to do.

How do you connect with your subjects? What aids you in getting what you want out of a photo?

For me, it’s intimacy. Whether it’s a person, building or landscape, there’s a relationship and a build-up until the photo is taken, or selected, and that comes with time, being present in the moment and at the same time looking back at a particular set of photos and understand the depth of the moment captured.

I’m actually easily stimulated, but I am drawn to things that are subtle and slowly reveal a deeper, often darker meaning. They are usually a bit uncanny and could somehow tie to an idea of collective memory perhaps.

Currently though I became obsessed with the broader and conceptual idea of ruins, and their underlying meaning as memory-traces of an abandoned set of futures.

When you go in one of your travels, what all you take with you? Why?

I usually take the smallest set-up possible. Often a digital mirrorless and a small 50mm or even a 22mm “pancake” lens. Cameras and lenses can be pretty intimidating, I find that placing too much gear between me and the subject removes some of the sensibility and that energy you can get from intimacy. Suddenly it’s a photoshoot and trigger in people a certain mental model and set of expectations, I find that for me that’s a bit of a turn off.

Also, some countries can be pretty hostile towards photographic gear, requiring special permissions for bigger lenses, for example.

I like to travel light, and even if my main focus is not so much the technical element of a photograph, if I find that there’s a technical limitation to achieve a certain specific result I believe it can be better to find the equipment and return to take the photograph, than try to predict every possible scenario and carry a grotesque amount of stuff.

Where did you grow up?

I grew up in Lisbon, Portugal.

I had a difficult time growing up, both with family and internal issues. Somehow I also felt the mind-set a bit oppressive and struggled to fit-in, later I moved to another city to study and was an important moment for me, there was a lot of experimentation and people had different ambitions, ideas and I felt a vibrant energy.

However the place was really small and soon it became a bubble, I finally move away from Portugal and I hope not to return, even if being “displaced” can be hard too, I believe there’s a lot to experience out-there. I used to live in London but currently I’m in Berlin and I’m pretty excited about that.

Are you involved in any other arts?

Yes, actually I like to think I’m not really tied to mediums but to ideas, aesthetics and concepts. I’ve worked a bit with different formats, producing different results, from painting, sculptures and installations, 3D sculpting and video.

Currently I’m trying to focus on this concept of ruins which I mentioned before and will involve a degree of research and documentation in which photography and video are pretty much involved but also combined with a degree of making and creating something in between sculpture, installation and environments. 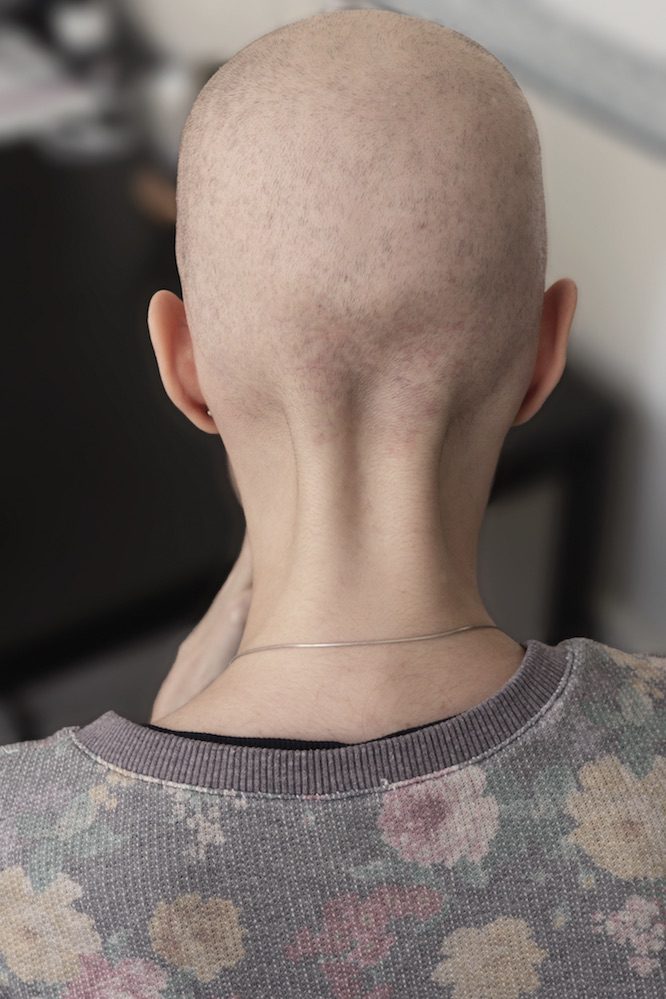 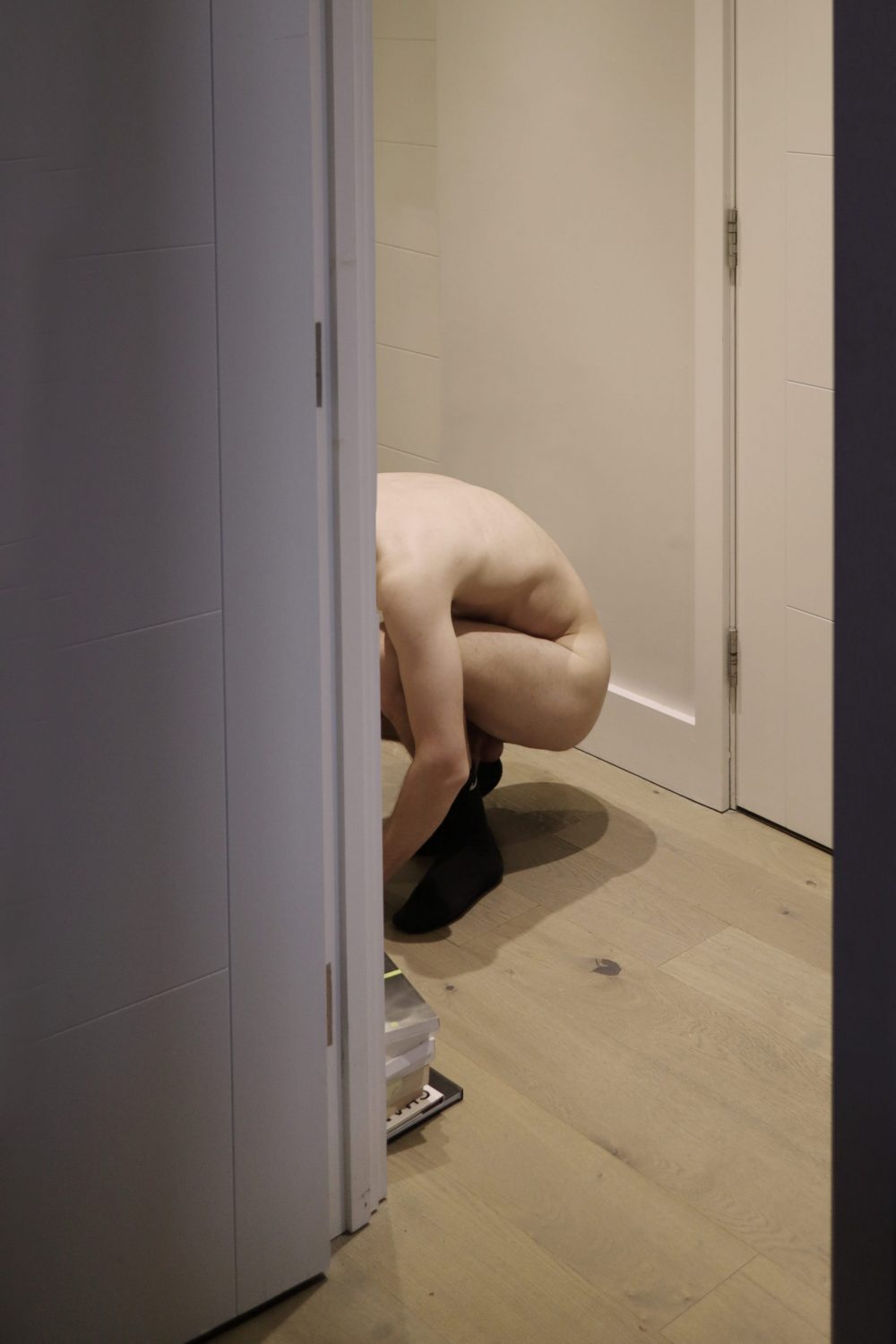 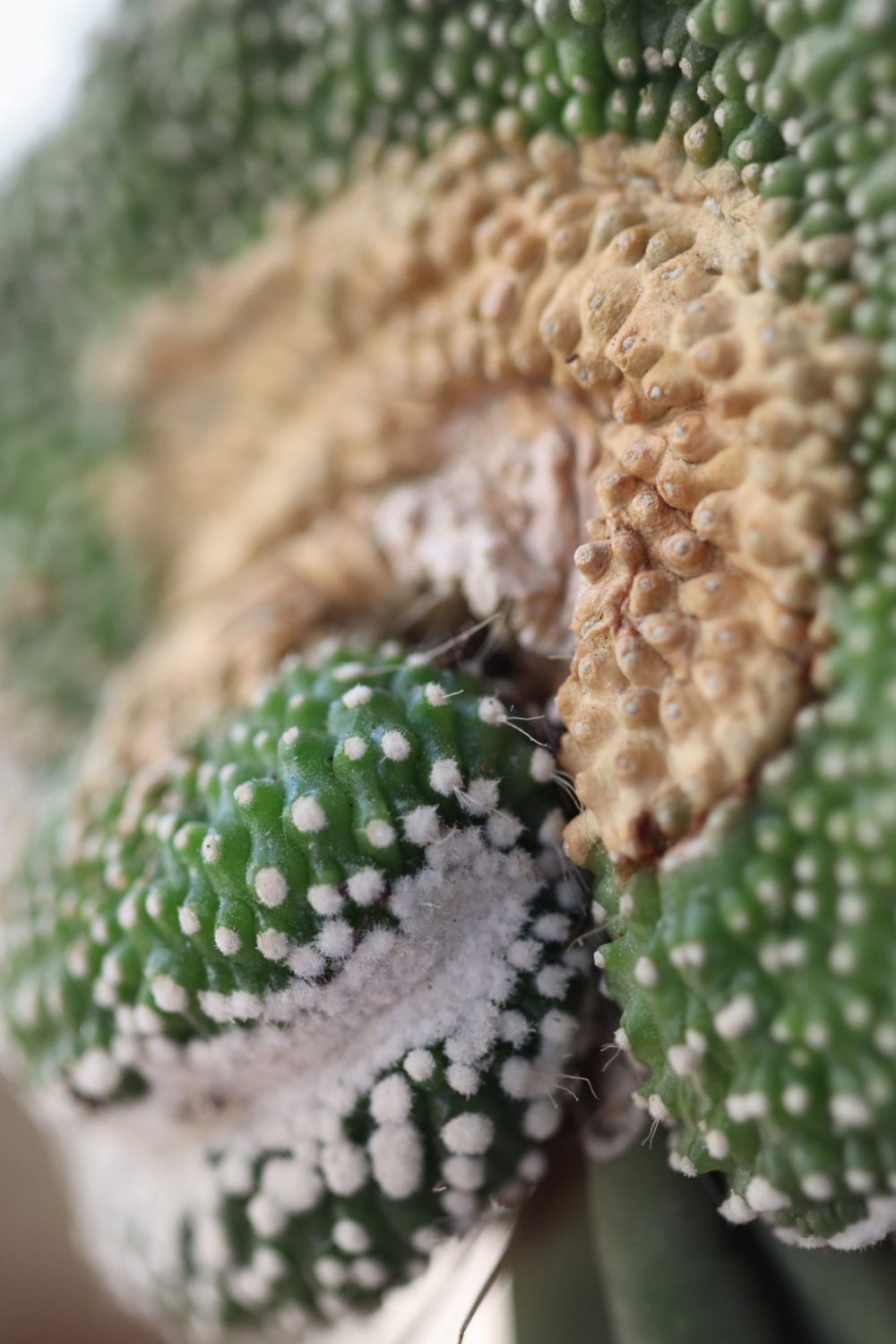 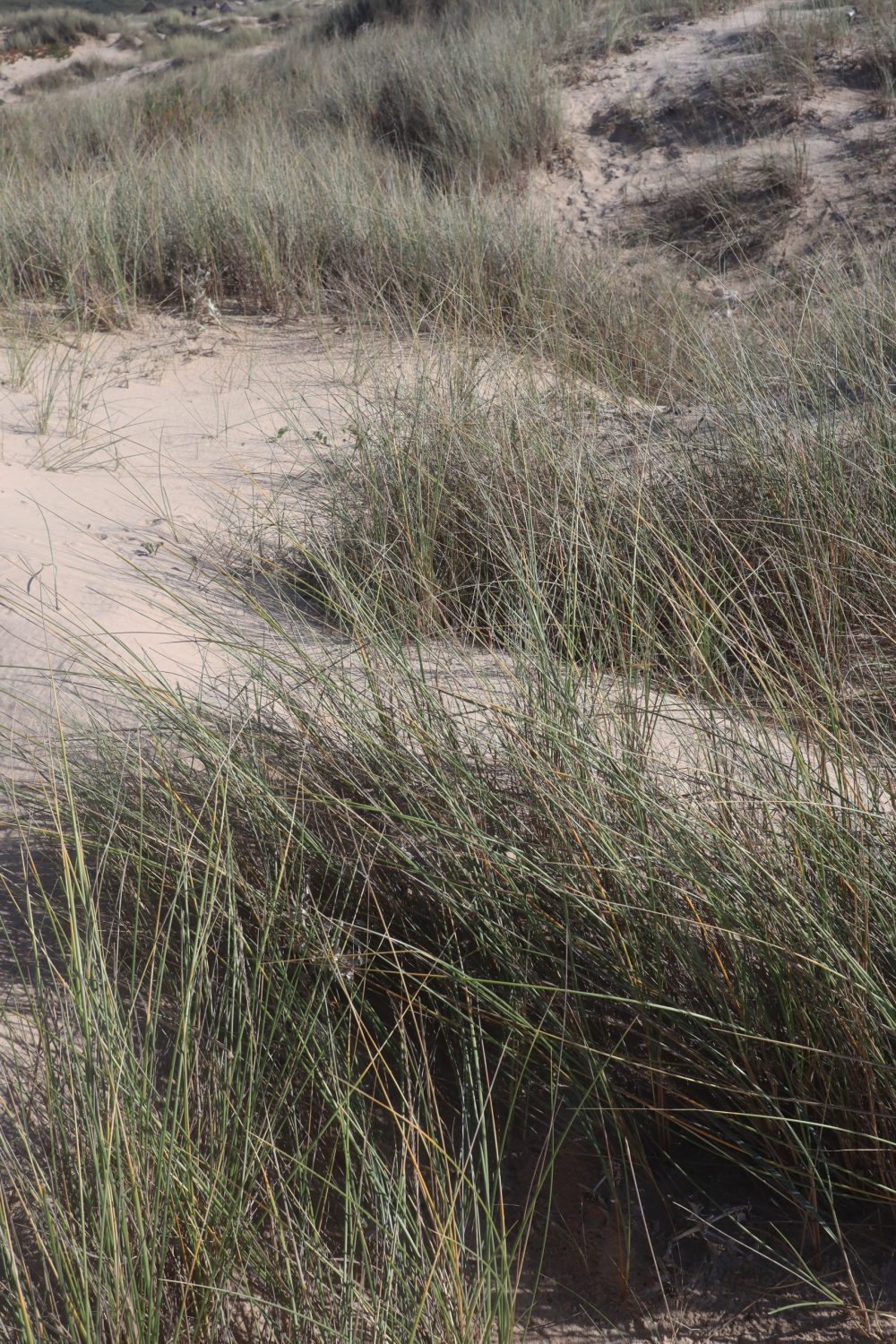 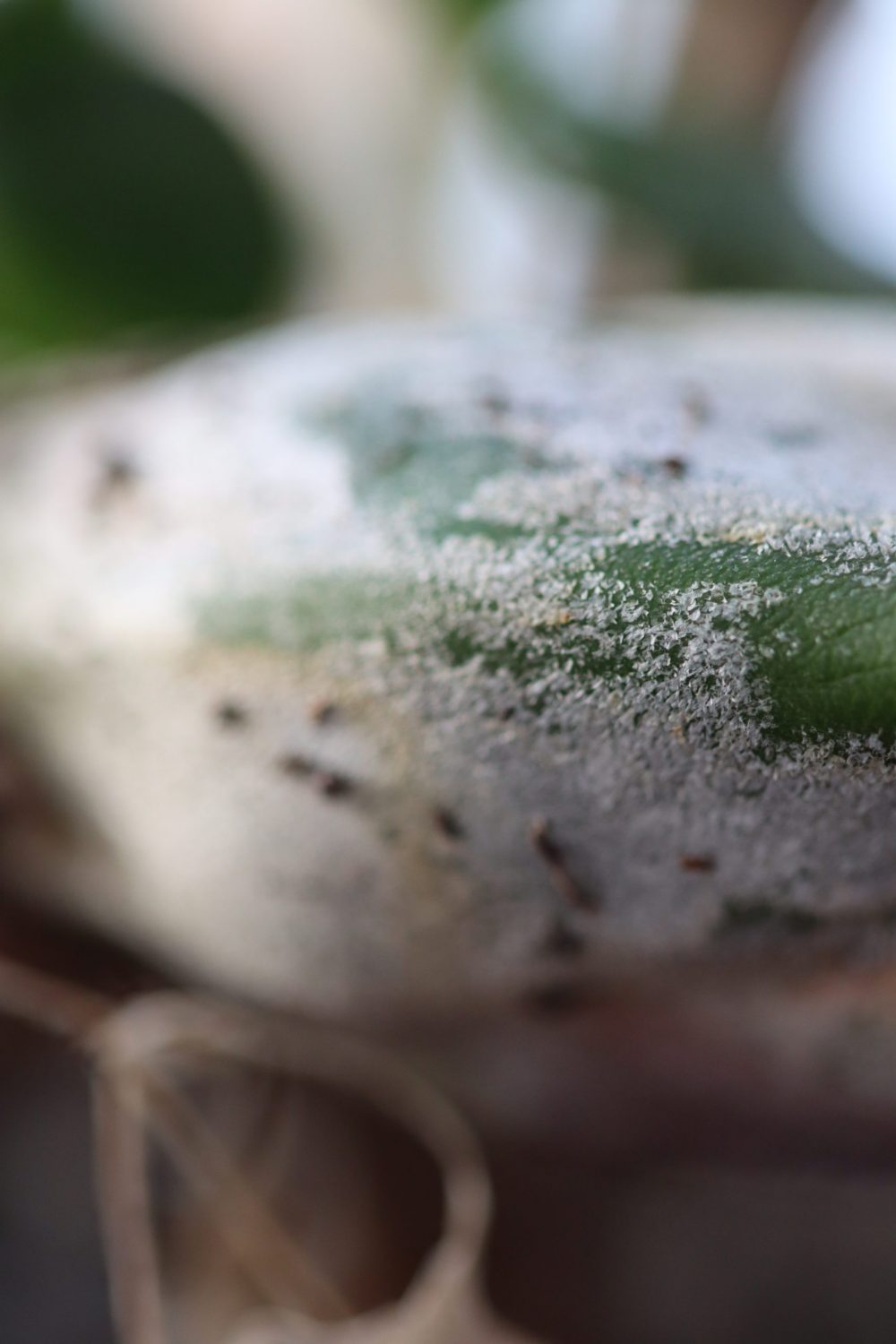 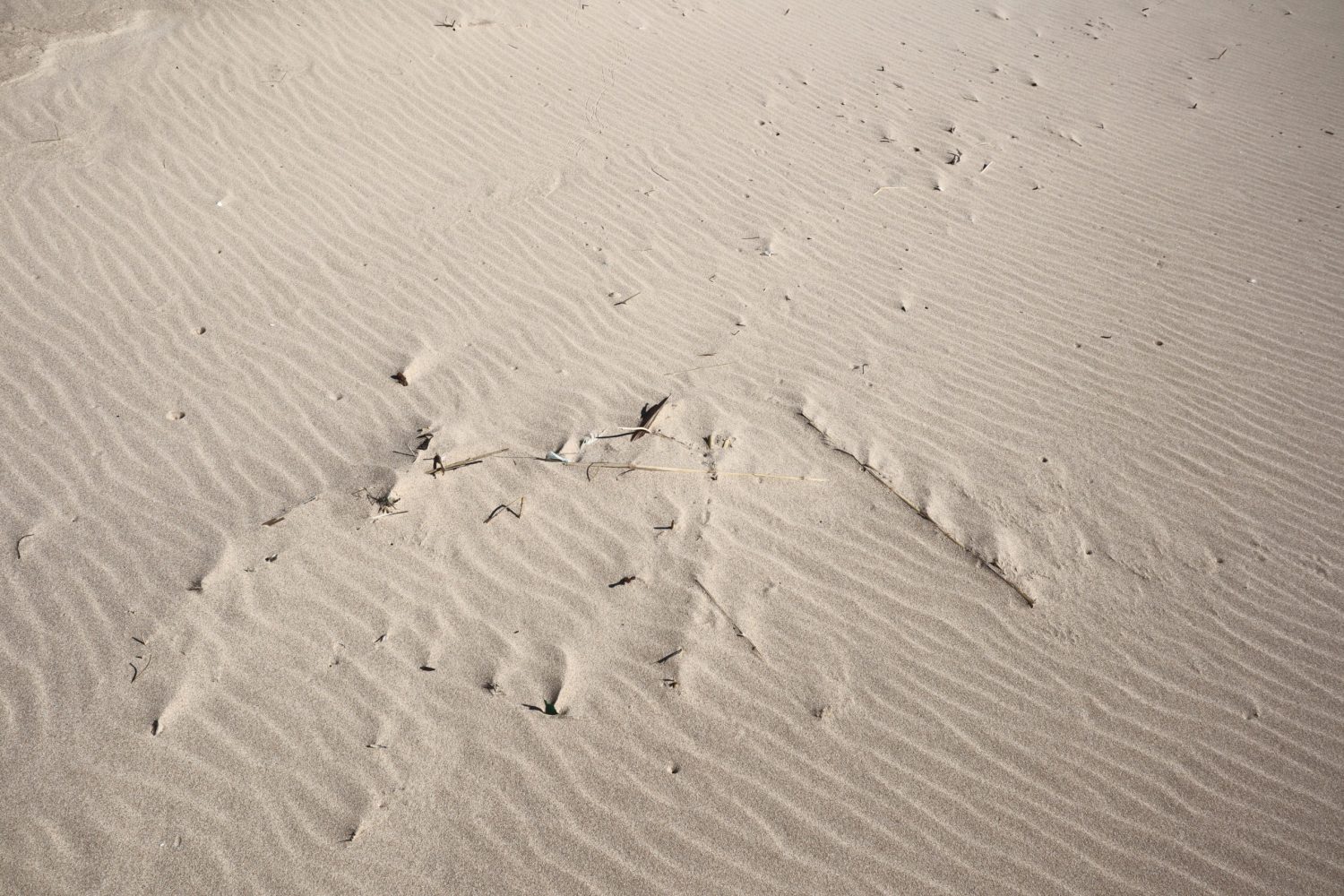