Anatoli Ulyanov. An artist from Ukraine. Currently in Los Angeles.

After becoming a refugee in 2009, he lives a nomadic life.

“Everything around me is temporary. Cities, streets, people – all of it is always about to disappear. And therefore precious. I take photos to save evaporating life. My art is a death-inspired love-story.” 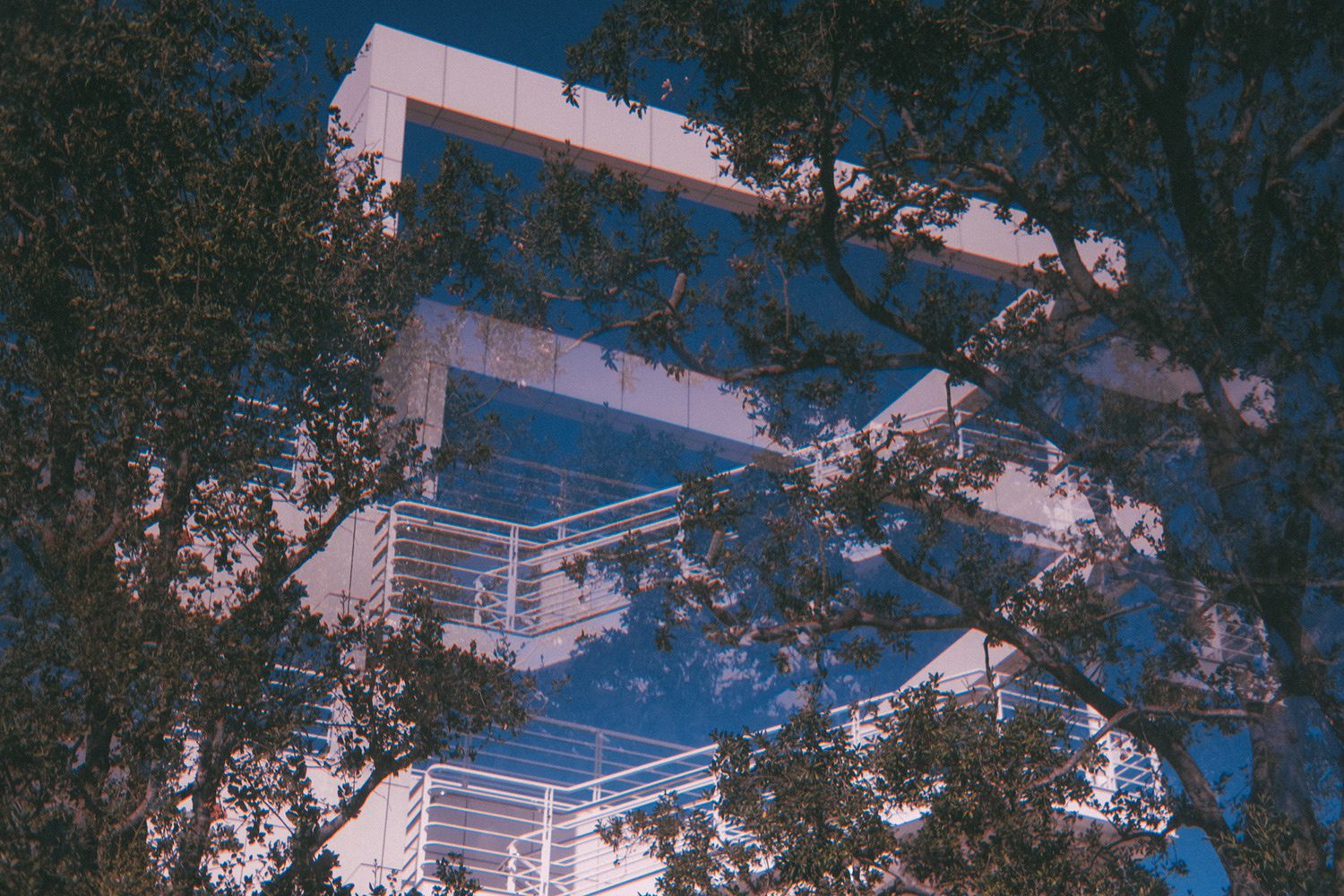 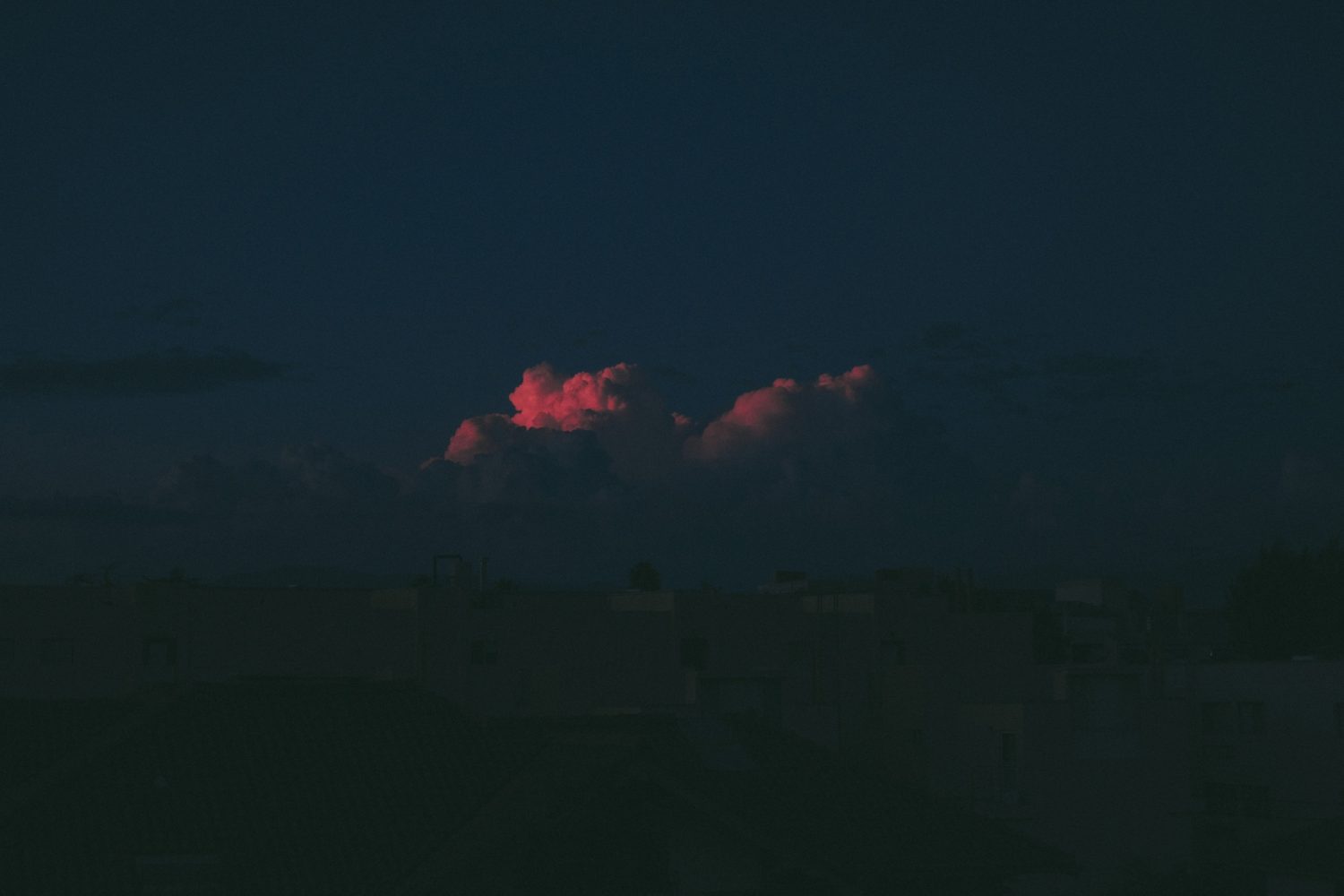 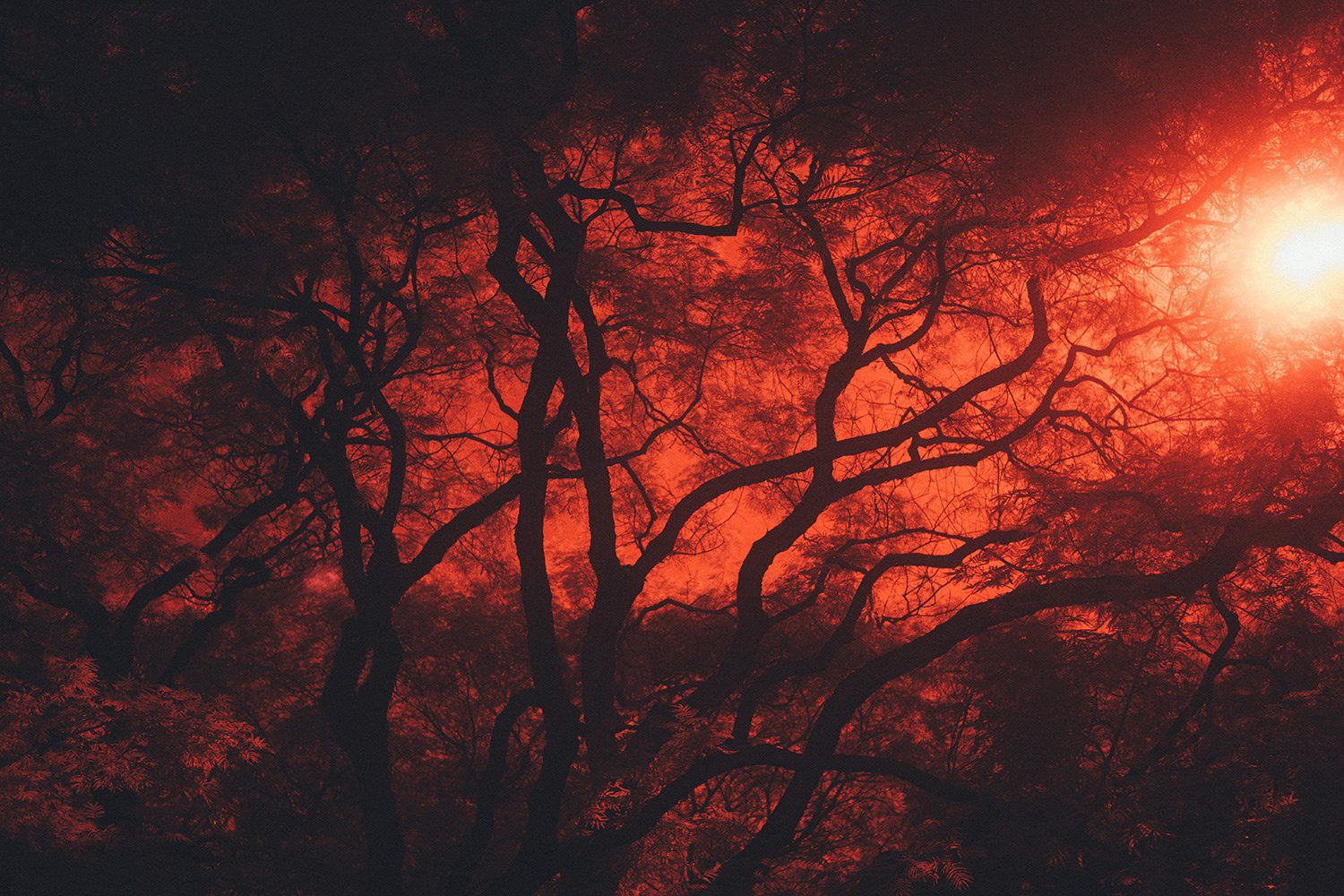 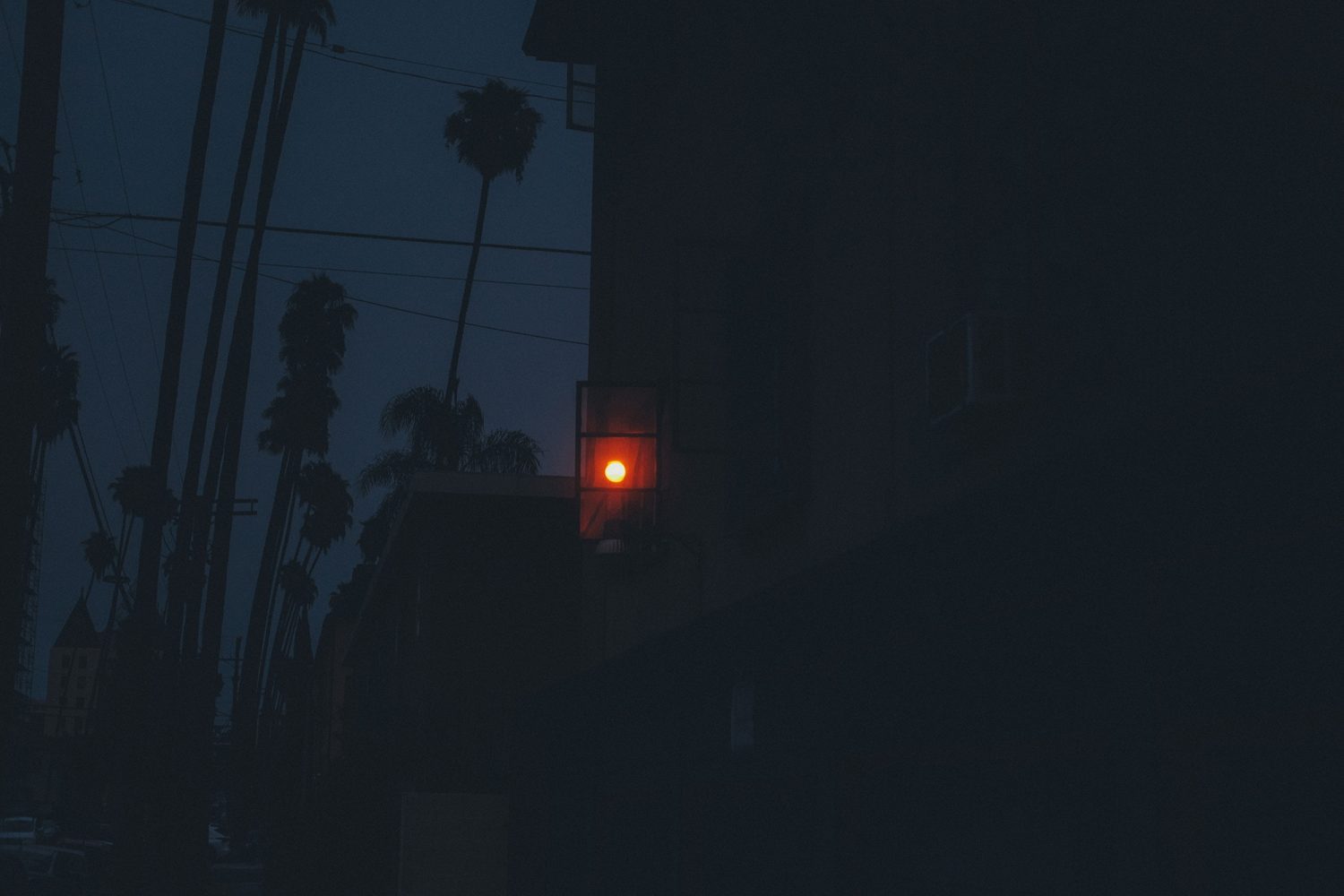 How important is fine art to your career?

To me, art is rather an existential necessity. It keeps me sane by allowing me to explore and express myself, build a relationship between me and my environment, connect to strangers on a very personal level, and investigate my obsession with time, memory and death.

Are you involved in any other arts?

Besides photography, I make poetic videos and texts.

What were you doing before photography?

Most of my followers know me as a writer, but since I write in Russian that side of me is inaccessible for the English-speaking world. Photography became an essential part of my literature because I get my stories as a result of loitering with a camera.

What was the first thing you photographed?

It was long before photography became “a thing” to me. My then alive older brother gave me his film camera so I could take pictures on my school trip to a castle near a city a lived. That castle in the fog became my first subject to photograph. It was random though. When I returned to the photography 20 years later, it was a human I craved for being isolated as a refugee in the US. I’ve started to shoot strangers on the streets of New York. Those strangers became my society.

How do you educate yourself to take better pictures?

I just keep shooting and experimenting. I avoid the comfort of settling in one style that I can call mine and then market myself as an artist that does “that”. As Bruce Lee is teaching us, “be water, my friend”  Style has a risk to become a grave. Besides, we’re constantly being provoked to reproduce some trendy aesthetic of the present which turns a lot of artists into those hip industrial clones. The only way to make better pictures is to practice within yourself and clear the pipe that goes from your heart to your eyes. That’s the main trick – to open your chest and let it bleed without rationalizing it or comparing yourself to others. Everyone is better than you in everything except in being yourself.

What is the one thing you wish you knew when you started taking photos?

Your guts are wiser than your mind. Just throw yourself into a situation and follow your senses. Be animal. Naked and senseless.

What type of cameras do you shoot with?

At the moment, I shoot everything on Fuji X-Pro2.

How would you describe your photography style? 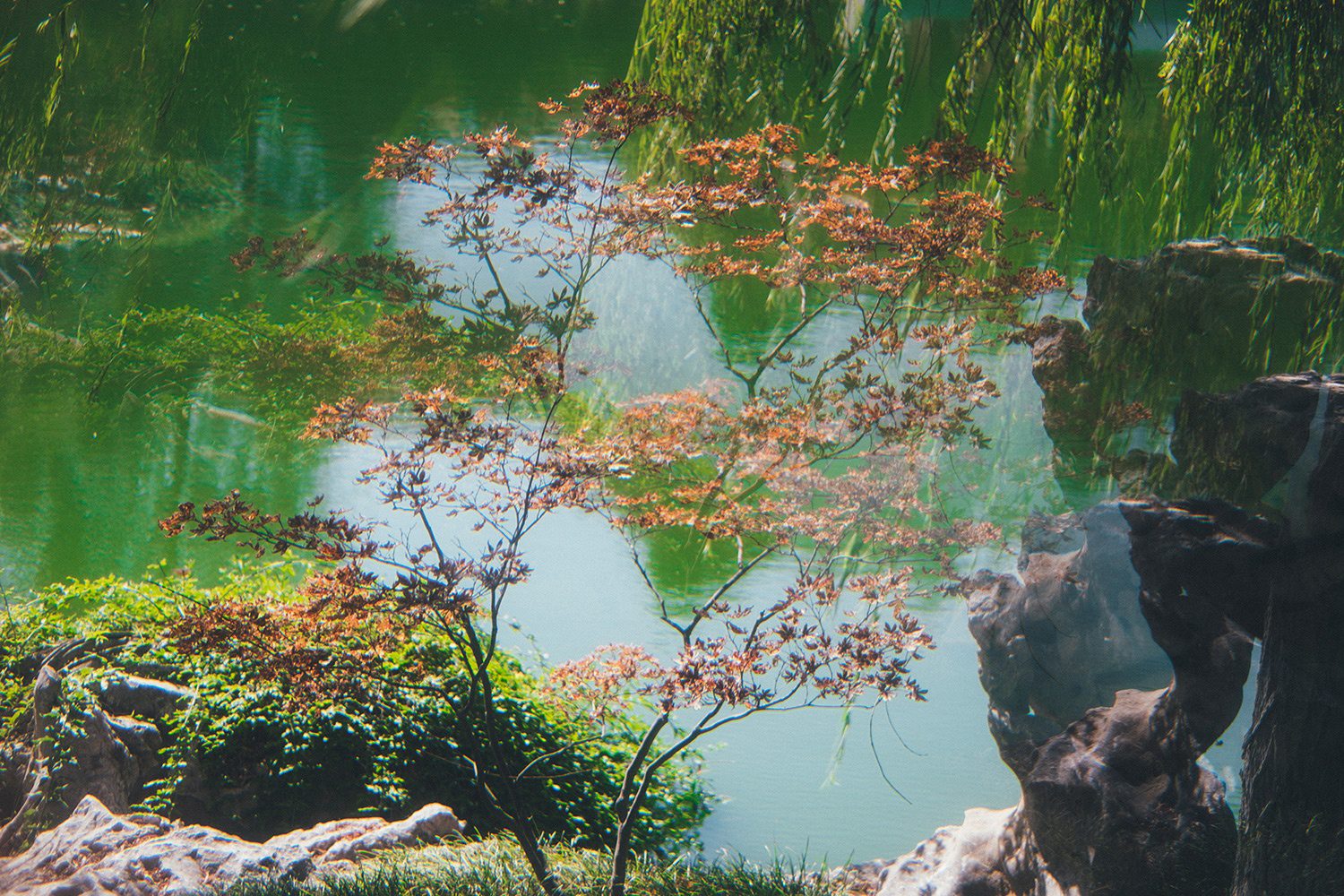 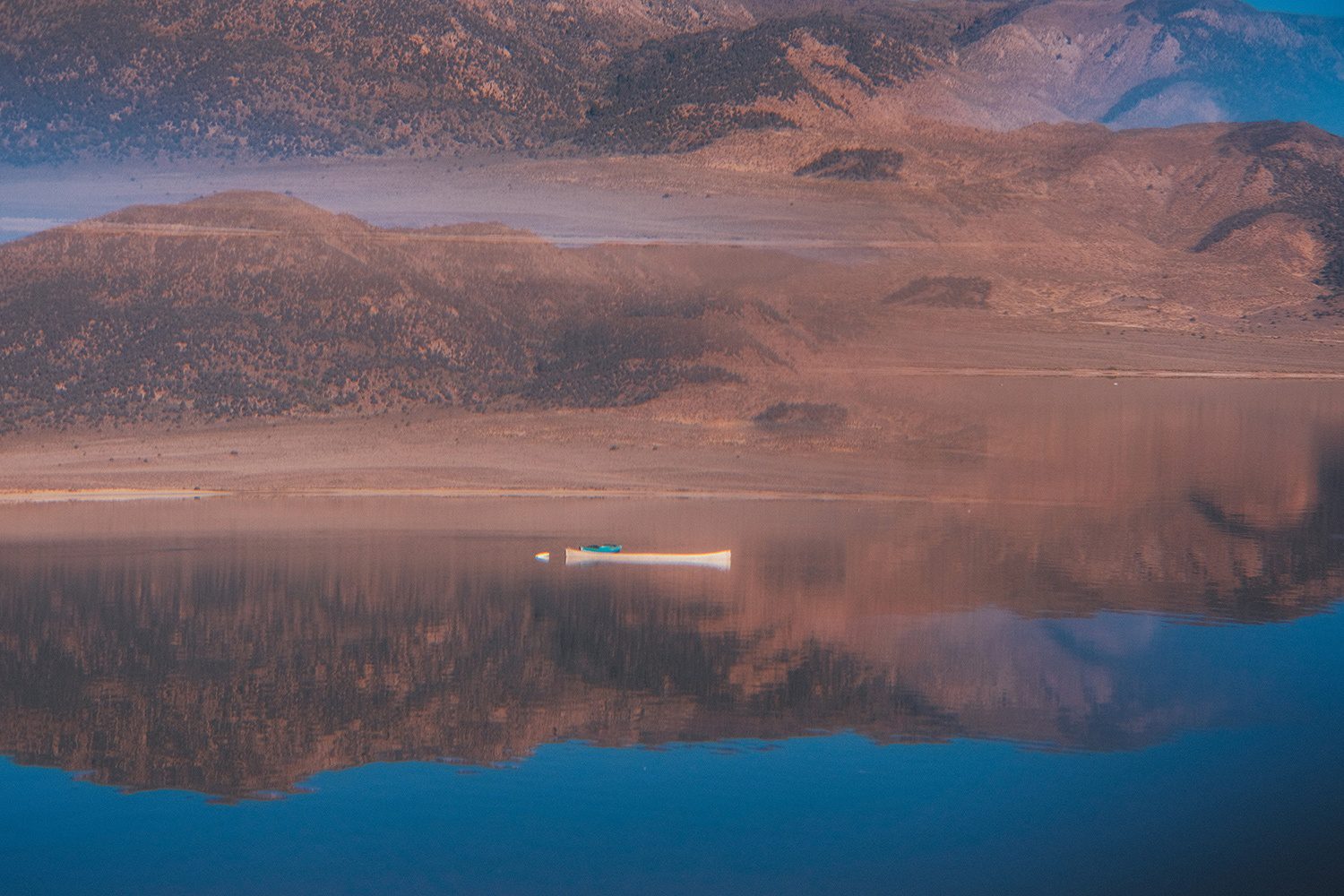